Soldier of the LORD 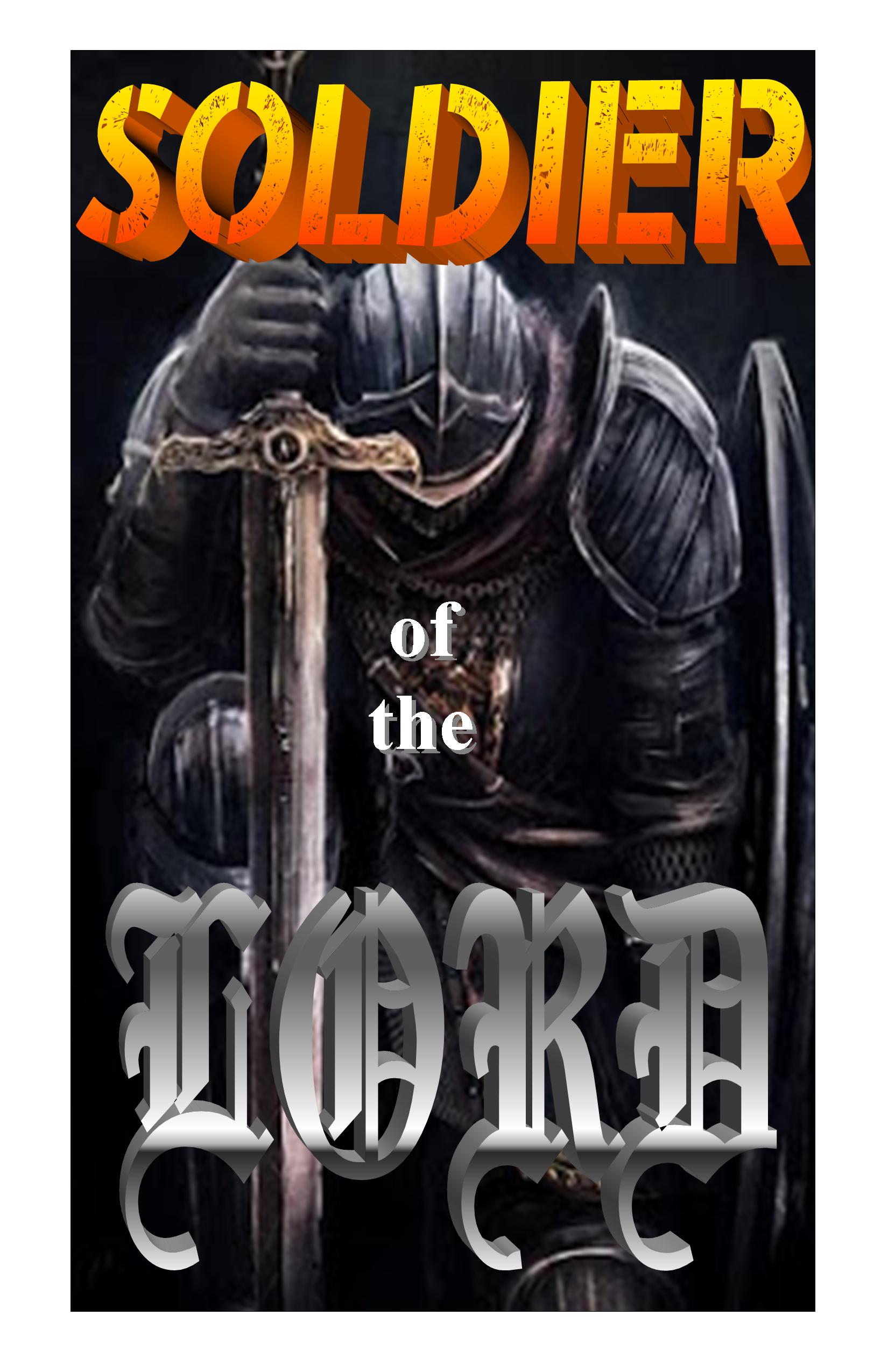 It is a Holy War against Christians and Jews, fought not only with arms and weapons but also with the corruption of kindness and the abuse of charity.

We have seen the invasion of our country and allies all over the world by waves of “refugees” who, rather than being grateful for the kindness and compassion of their host countries, refuse to assimilate and embrace their new found freedom. Instead, they perpetrate unprovoked attacks on the street, and form rape gangs, terrifying the populations of whatever city they choose to occupy. They march in the street, blocking commerce and traffic claiming to be “above the law,” and become mobs demanding that the slavery they pretend to be fleeing from be inflicted on the newly conquered territories of their hosts. They riot, loot and steal without the slightest provocation. They murder with impunity. They plot terrorist attacks against their host governments and mock them in their own courts of justice. And, are even defended against the citizens of these nations in the name of “political correctness” and “non-discrimination.” They are an unpaid, untrained, unstructured, undisciplined army of terrorists and criminals who only need be unleashed upon one’s neighbor and allowed to run amok.

How shall we defend ourselves against them?

Our Faith is the ultimate weapon. Learn to exercise yours...

To order by mail click here Soldier of the LORD
When ordering by mail:  Indicate book or item and mail with your
name, address, city, state and zip code to:

Please include check or money order.  Canada and Foreign
orders, please add $15 per order for First Class Postage. US Funds Only.


Copyright © 2017 Dojo Press
All rights reserved. Do not duplicate or redistribute in any form.