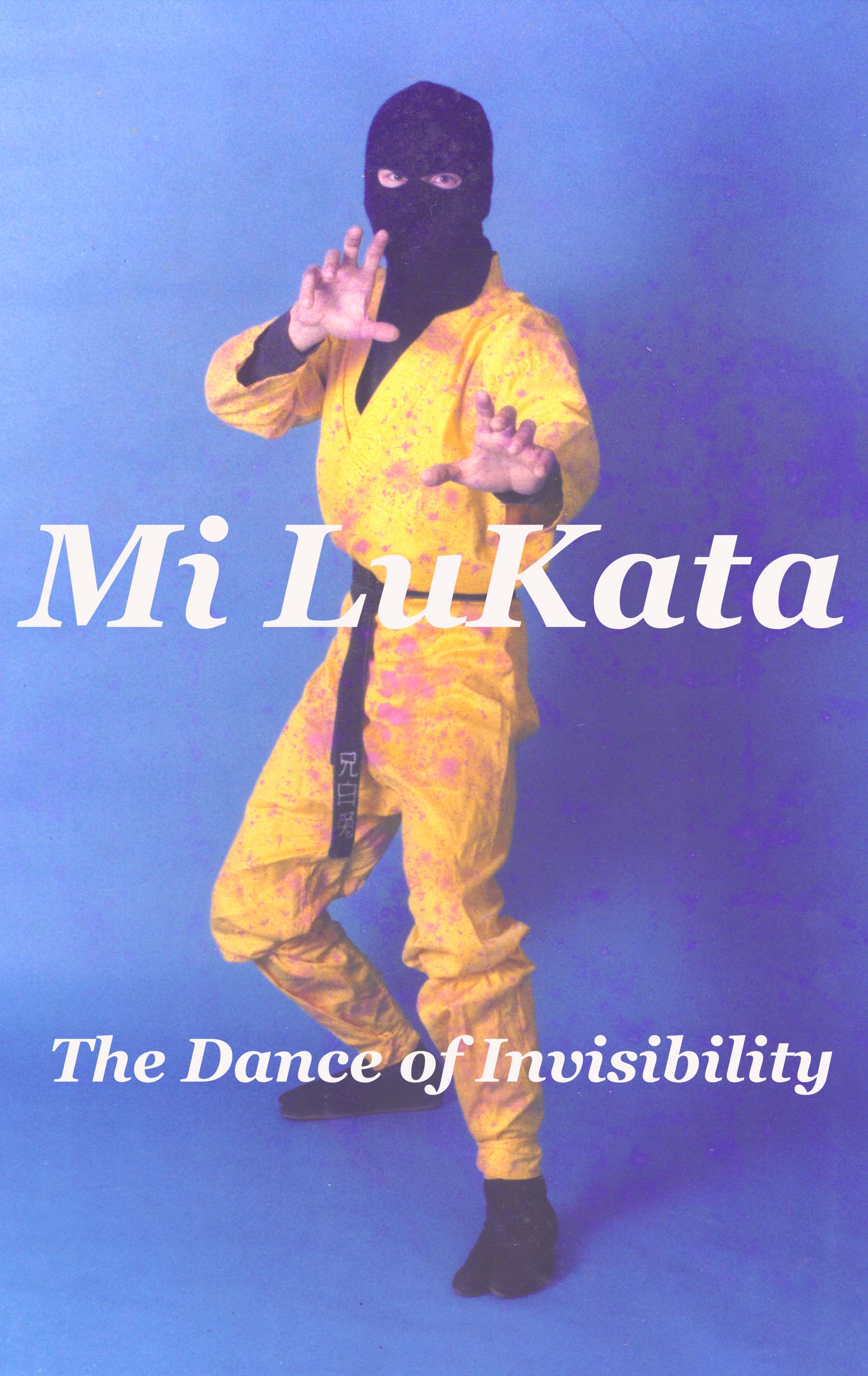 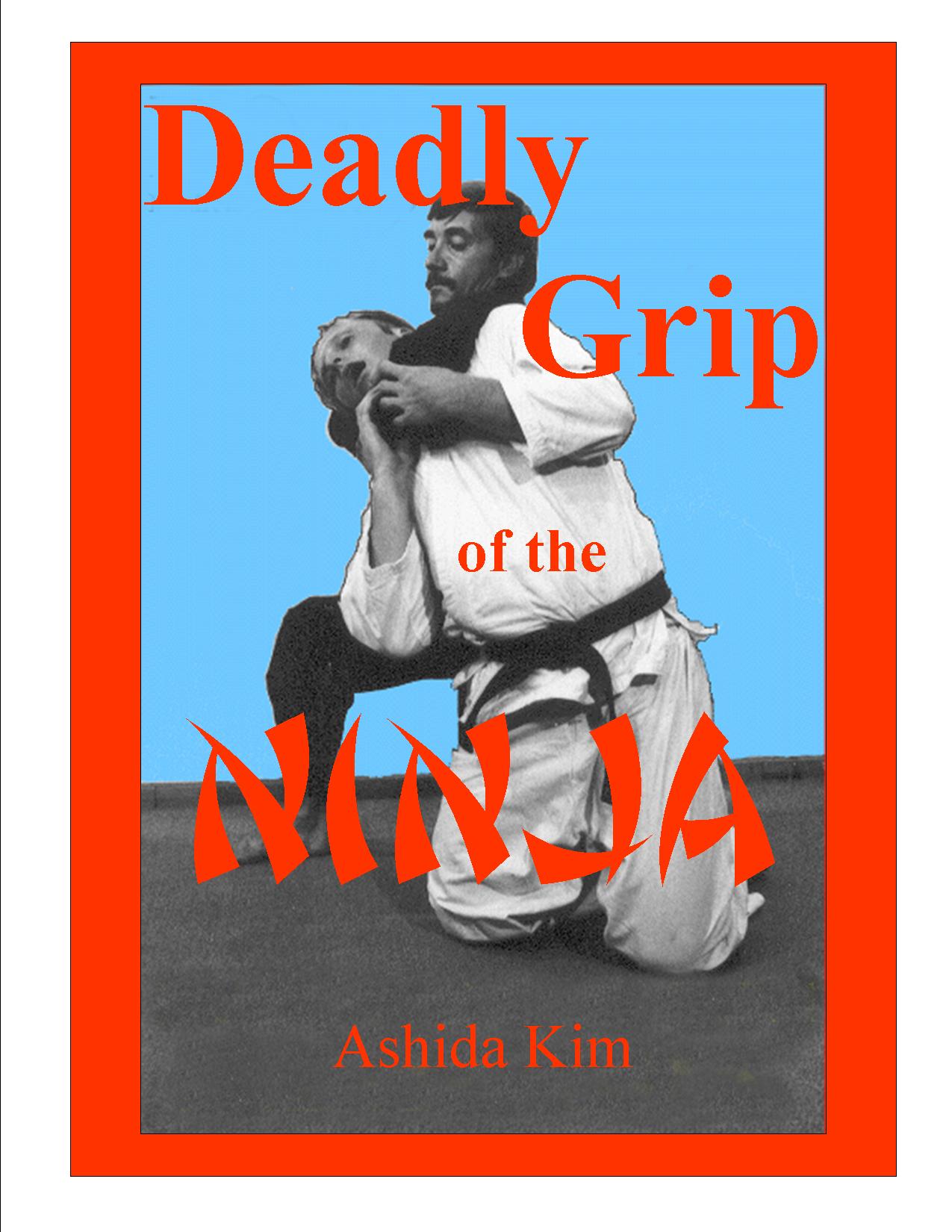 Many people have asked how to qualify for graduation and rank in the DOJO-Academy of Martial Arts. Formal Testing before a panel of ranking members was the standard for many centuries. The Applicant would be required to answer questions about the history of his art, demonstrate basic and advanced techniques and pass some physical challenge like sparring or board breaking.

In the 21st century, technology enables us to avoid the costly and time consuming process of traveling to a distant lands to stand before emotionless strangers and recite our lessons. Videotesting allows the Applicant to demonstrate the techniques HE has chosen, on a stage where HE is comfortable, and evaluate it himself before sending it on to be seen and considered by the masters. It eliminates the stress and expense of testing in person.

The DOJO-Academy of Martial Arts goes one step further, by allowing the Applicant to present previously earned credentials we recognize time-in-grade and what is already known, so that one need not begin again each time from the first step. And, if you have never taken the first step, we offer these programs, some simple some elaborate, so that you too may expericne the beauty of strength of the martial arts and learn to defend yourself.

The real work of becoming a Black Belt, of forging the body in the fire of your will, is done alone. Be it in a formal training situation or the solitude of individual practice. There are many masters who are self-taught. Many who train at home in their spare time. Many who have developed simple, eclectic systems of fighting after practicing a variety of martial arts. Others who have a single technique that is suitable for most occasions.

Some of these share what they have learned with those who are seeking such instruction. Some of them have preserved what they have learned in books and videos so their knowledge will not be lost. Presented here are several programs leading to martial arts graduation and rank with the DOJO-Academy of Martial Arts. Each of these Home Study Courses is provided as an example of how a person can train themselves to Black Belt level by following the example set by others. Each offers a complete syllabus of study. All are designed so the student can “train with the tape” or "work out with the manual" and develop his own favorite techniques to the level he desires. There are many paths to the summit of martial arts knowledge, these are but a few.

You may not wish to test for rank, but simply learn how to defend yourself. You may have learned much already and would like that effort to be recognized. The Backyard Black Belt Program provides for every contingency. One of your skill and ability need only follow any of these courses of instruction to be certain of success.