Dragon Lady of the Ninja

Only the female Ninja of feudal Japan were capable of matching wits with their masculine Ninja counterparts. Now the advanced techniques of Kunoichi-no-Jitsu can teach you to meet and overcome even a larger, stronger adversary. Here are the tactics and maneuvers, deceit and strategy, and how to use them to your advantage. Attack the most vulnerable and vital parts of the body for instant results. Escape from any hold. Entice and destroy using the exotic weapons of this feminine but deadly sisterhood— the innocuous fan or the simple sash. The ultimate in subtle self defense. In ancient times such women trained together to be spies and assassins of the Ninja. They used every devious trick they could think of to help defend their homes and families and shared equally in the victories of their clan. 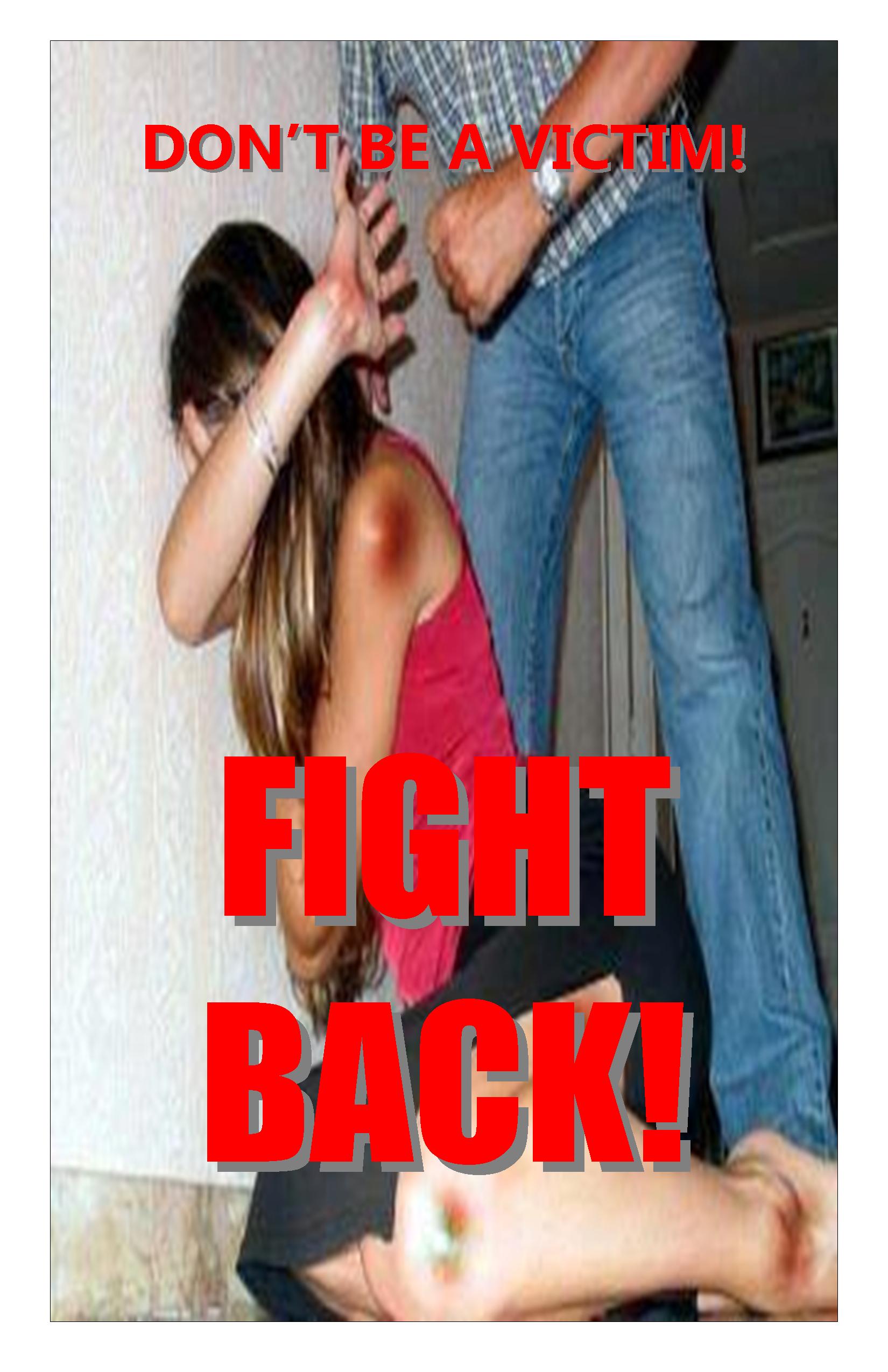 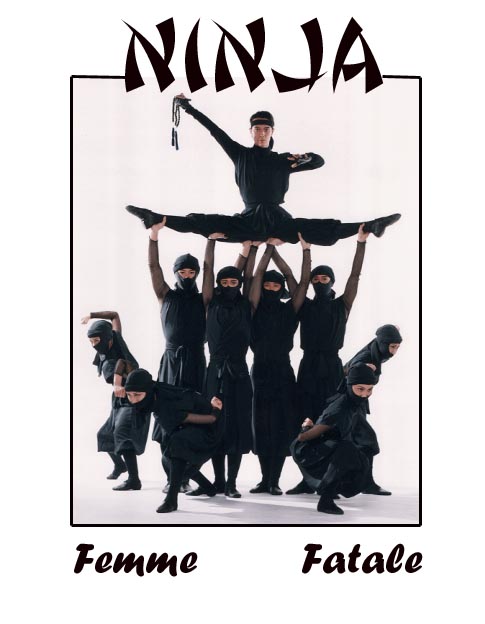 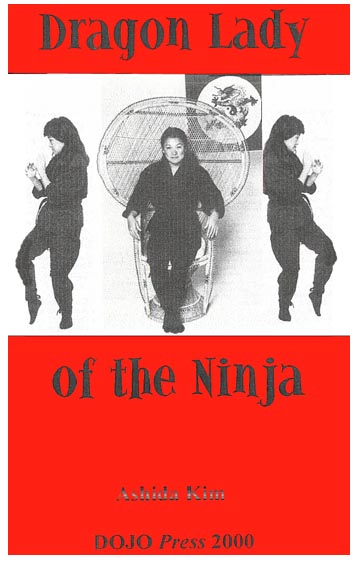 The term "kunoichi" is thought to derive from the names of characters that resemble the three strokes in the Japanese kanji character for "woman" (女, onna) in the following stroke order: