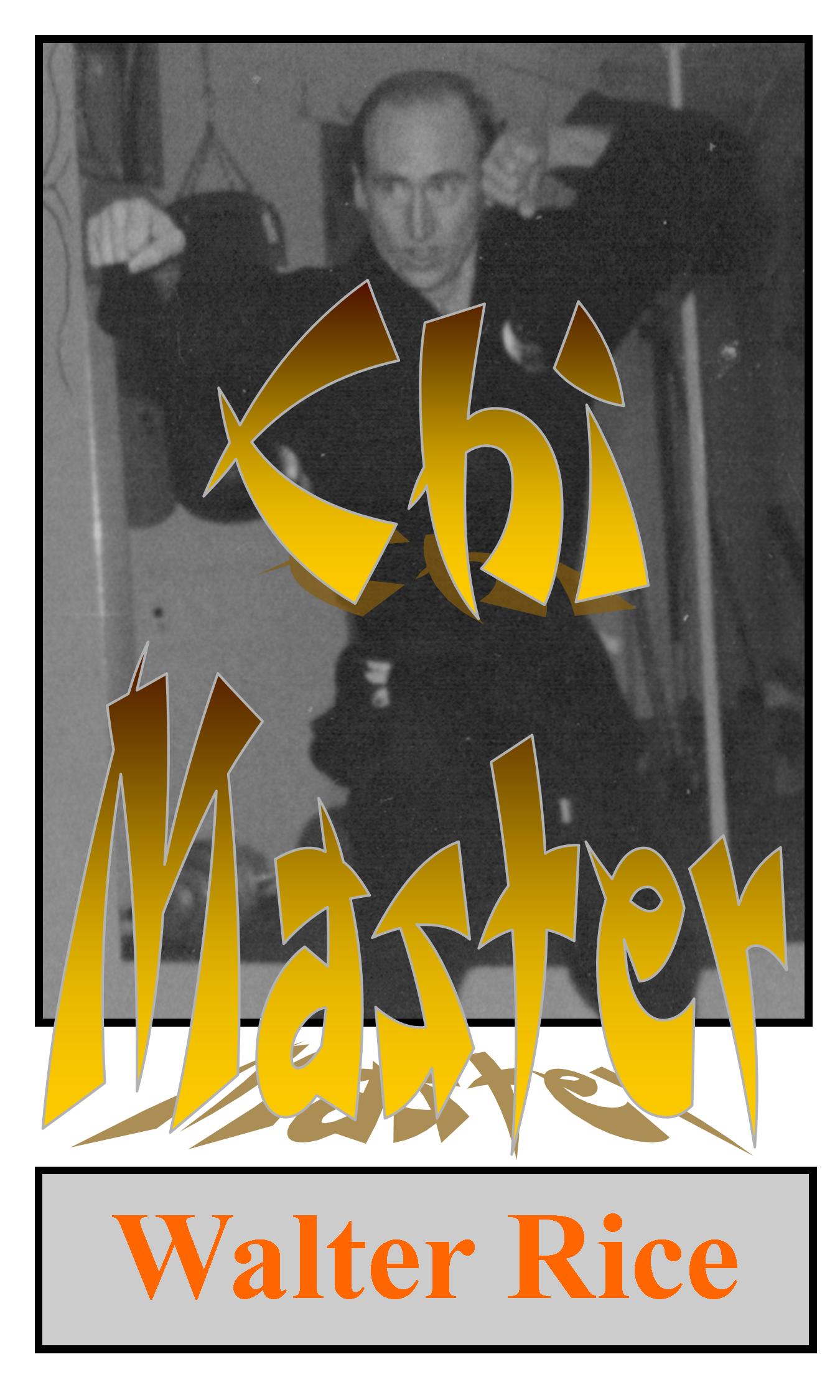 Chi is the electromagnetic life-force that binds the universe together...

"Chi is the electromagnetic life-force that binds the universe together. It manifests as Yin and Yang, the Five Elements, and flows within, around and through the ten thousand things. It is in the air, in food, in water. All things have Chi that can be extracted, collected, cultivated and circulated for good health and longevity. There are two kinds of force in chi kung, solid force which requires touch to have its effect, Shi Jing. The other is Kong Jing, or empty force effect without touching. Solid force is energy, empty force is wave motion; ultrasonic is sound and gamma wave band." Grandmaster Rice has mastered both Shi Jing, Solid Force, and Kong Jing, Empty Force.

One of the most dramatic presentations of Chi Kung is Grandmaster Rice’s ability to project his internal energy through solid objects in such a way that a volunteer on the other side of the room or far away can actually feel the pressure of his touch or tap. In 2011 Grandmaster Rice prepared a number of demonstrations to document his skills. Photographs of those demonstrations and testimonials from the participants are included.

At a martial arts seminar in Lexington Kentucky in 2009, legendary Bloodsport champion Frank Dux made the following statement that appeared in the Clay City Times.

"Did you know that you have one of the top people in Chi Kung in the world right here in Walter Rice? He 72 years old and can run like an antelope. He is a prime example of people not getting lazy, not slowing down, but staying active and accomplishing things."

Also in this text are the explanation and exercises Grandmaster Rice uses to develop this internal strength and a personal interview with Grandmasters Lawrence Day and Jim McMurtrie.

"I was born May 22, 1938 in eastern Kentucky about three miles out of Hazzard at a place called Browns Fork. I remember when we would play basketball two of the older boys would pick their teams and most of the time, the one that got to pick first, would pick me, even though I was younger. They knew that I would give 100%."

"In 1962 I became interested in martial arts. I started out in Judo, then I started hand conditioning and lifting weights. In the early 70's I got into Kung Fu. Later I got into Karate. Around 1975 I got in to Chi Kung. I believe Chi Kung is the ultimate in the martial arts. The health benefits alone are worth so much. If you like a challenge, Chi Kung will give you that."