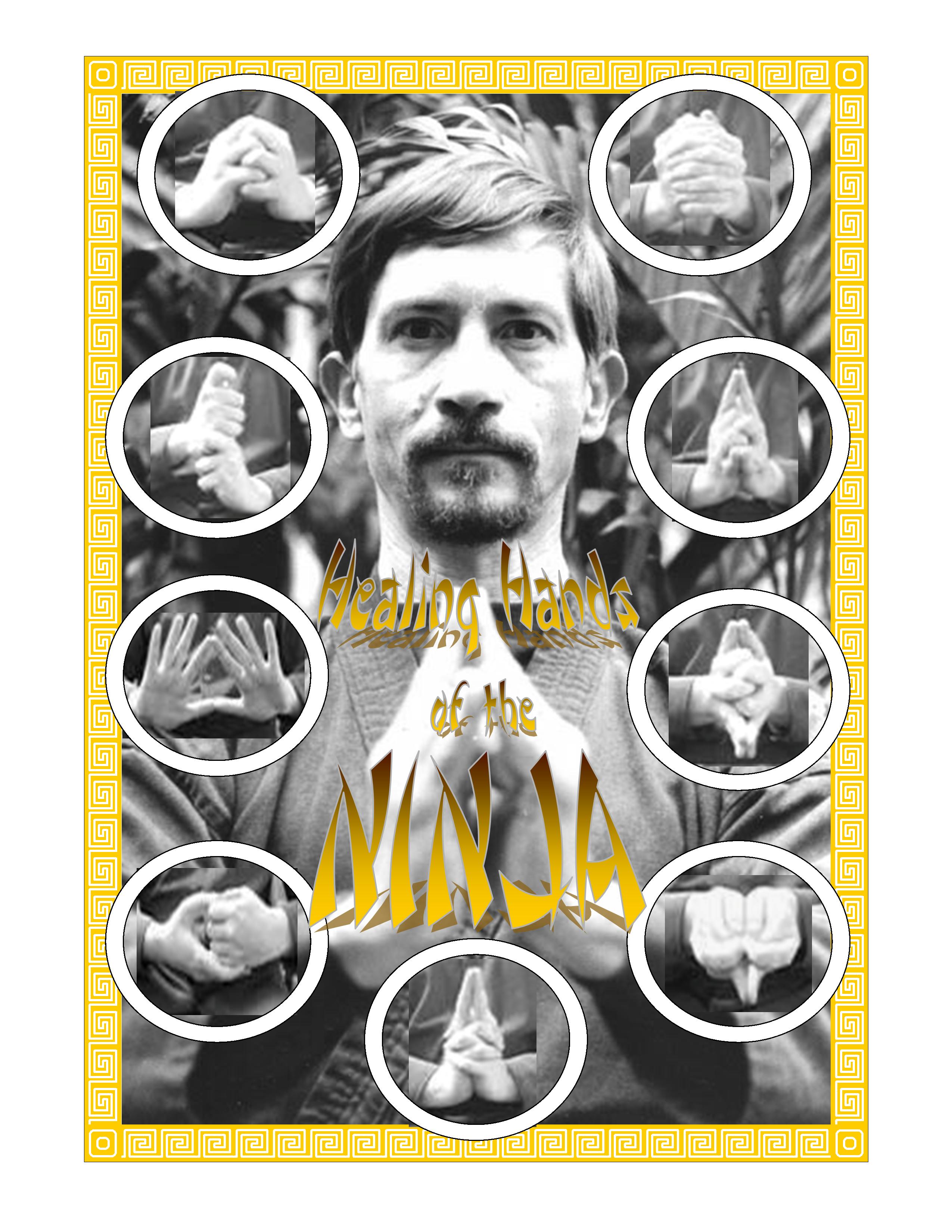 Healing Hands of the NINJA

About Healing Hands of the NINJA

Ashida Kim became famous in the 1980s by being the ONLY anonymous masked Ninja in the martial arts marketplace. All the others were too proud of their faces. But, Kim knew the reason for the mask was not to hide your identity, rather to let it be known that anyone could be under that hood. And so strike fear in the hearts of evil-doers that they might encounter the wrath of the mystic-warriors of the night, the ghost soldiers, the NINJA!

Looked for cannot be seen; listened for, cannot be heard; felt for cannot be touched. Men who can fight like ten tigers, or vanish in a puff of smoke.

His books continue to be best sellers even to this day. Secrets of the Ninja was re-released in 2012, the Year of the Black Dragon. Ninja Mind Control is still considered the definitive text of Ninja meditation techniques. Secrets of Invisibility is used as a training manual for elite military units internationally. And, Hands of Death remains the ultimate in self-defense.

He has travelled the world, appeared on television and radio programs, in magazines and book signings, met and trained with the finest martial artists on the planet who represent all styles and systems, modern and traditional, and taught hundreds of seminars on Ninjitsu; and always with the same message:

“Fighting is not the answer. You can impose your will by strength of arms for only as long as you are strong. Eventually you grow old and die and the empire is lost. The only real and lasting change can be made through love, helping each other, setting a good example for all…”

Ashida Kim has been trained to do things and seen things that other men can only dream of. His knowledge and insight into the human mind and world affairs make even the most complicated issue a simple matter. He could easily rip off your head and spit in your neck, if he wanted to. He could creep up on you and knock you out with a stranglehold and bring you back as a Japanese zombie. He can break bricks with his bare hand. But, he chooses not to. Because the same energy that can break a brick or a bone or burst an internal organ, can be used to heal.

In this book he reveals the real secret of the Ninja, the power to kill and restore to life.

Every martial art has healing techniques at the advanced levels of training, so that the masters, who are responsible for the welfare of their students, will be able to deal appropriately with any injuries they might encounter and teach them to heal others. This is the highest level of martial art, reserved only for the Meijin, the great teachers. Now, it can be yours.