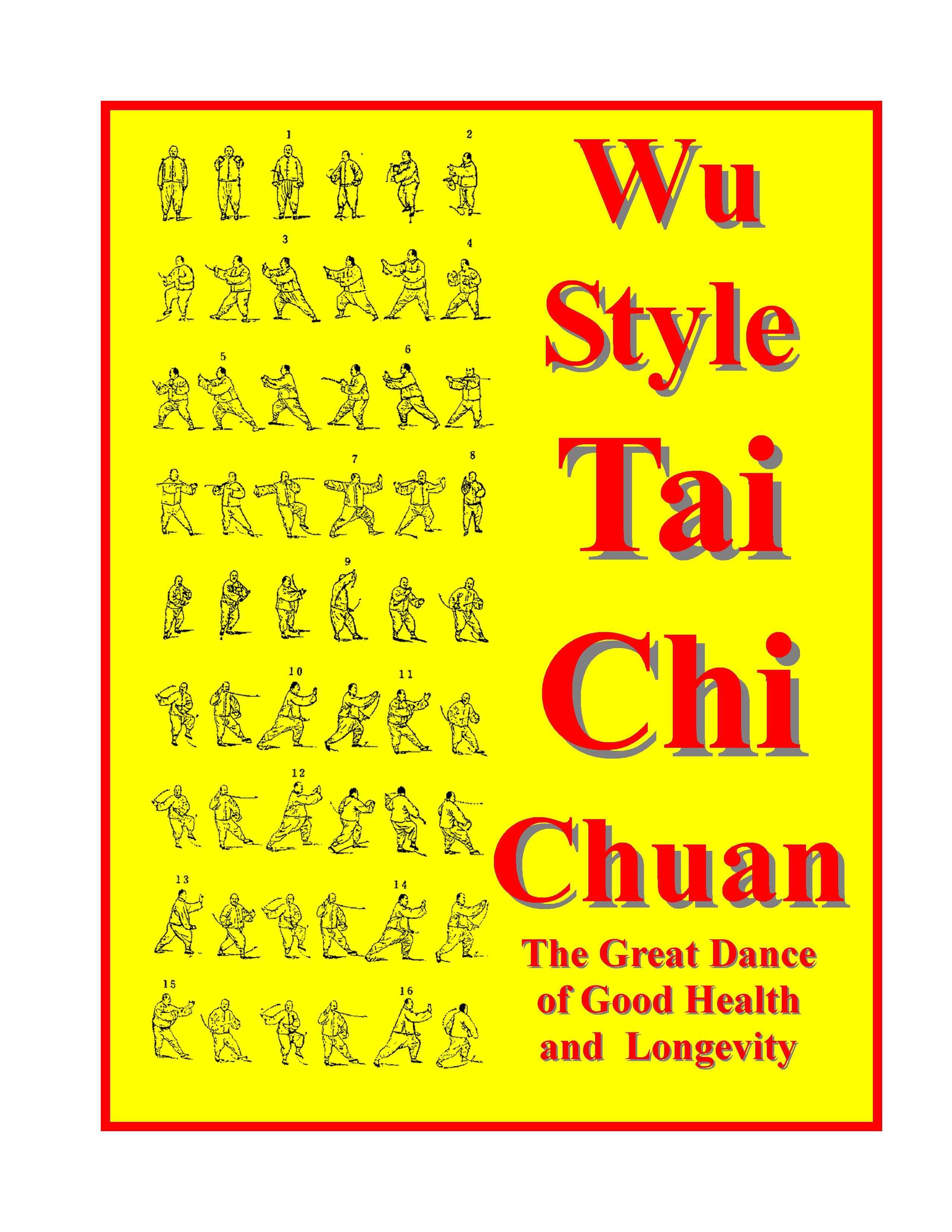 There are many different styles or families of Tai Chi Chuan, literally translated as The Grand Ultimate Fist. The five styles most commonly practiced today are the Yang, Chen, Wu, Sun, and Shen. Initially, Tai Chi was practiced as a fighting form, emphasizing strength, balance, flexibility, and speed. Through time, however, it has evolved into a soft, slow, and gentle form of exercise which can be practiced by people of all ages for good health and longevity.

In addition to its many physical benefits, Tai Chi is said by the Chinese to have certain psychological effects as well. Tai Chi emphasizes complete relaxation, and is essentially "meditation in motion." Unlike the hard martial arts, Tai Chi Chuan is characterized by soft, slow, flowing movements that emphasize internal force, rather than brute strength. Though it is soft, slow, and flowing, the movements are executed precisely. As a form of moving meditation, it is intended to help one understand oneself and to enable one to deal with others more effectively. This latter function is rooted in one's learning to control oneself. This self-control can come about through the two fundamental ideas found in the Tao Te Ching and I Ching.

By moving in harmony with the Force, we learn our place in the universe and the very meaning of life by opening the channels of energy and allowing them to flow. This instructional manual designed to stand erect sos that the student can follow the sequence of techniques, uses step-by-step photographs to illustrate and explain each movement.

"Among Tai Chi players there are three kinds of people, students, disciples, and masters. Development of the mind can be achieved only when the body has been disciplined. To accomplish this, the ancients have taught us to imitate the ways of nature. From the crane, we learn balance and self control; the snake teaches us suppleness and rhythmic endurance; from the mantis we learn patience and speed; from the tiger, tenacity and power; and from the dragon to ride the wind. All creatures, the low and the high, are one with nature, all may teach us their virtues if we have the wisdom to listen. Between the fragile beauty of the praying mantis and the fire and fury of the winged dragon, there is no discord. Between the supple silence of the snake and the eagle’s claw, there is only harmony. As no two elements of nature are in conflict, when we remove conflict from within ourselves, we discover a harmony of body and mind in accord with the flow of the universe. It may take half a lifetime to master one system. But, it is worth the effort. Perceive the way of nature and no force of man can harm you. Do not meet a wave head-on, avoid it. You do not have to stop force. It is easier to redirect it. Learn more ways to preserve rather than destroy. Avoid rather than check, check rather than strike, strike rather than kill. For all life is precious, nor can any be replaced."