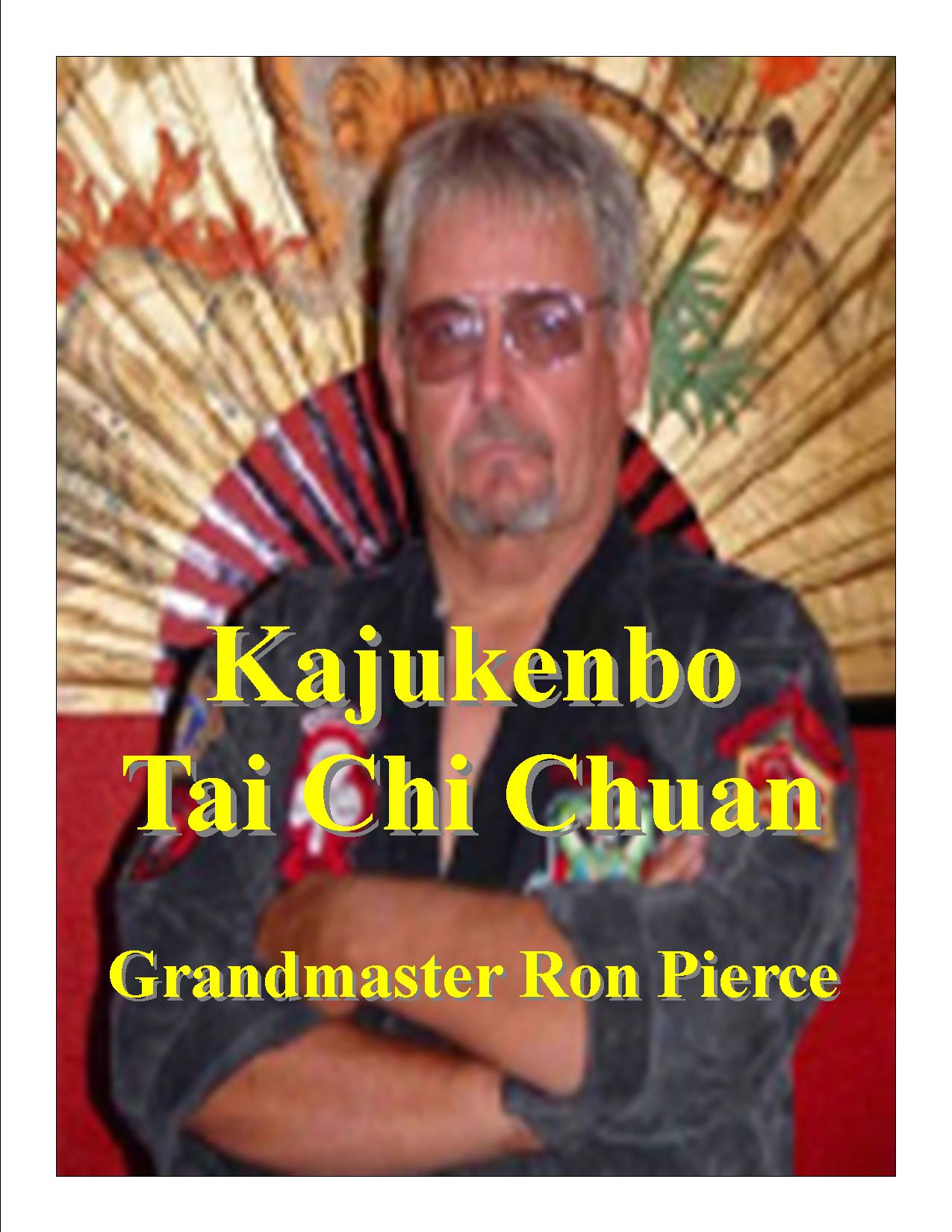 KaJuKenBo is an American style martial art created by Professor Adriano D. Emperado. The name stands for the styles from which it was developed: Ka - Karate; Ju - Judo Jujitsu; Ken - Kenpo Karate; Bo - Chinese Boxing. It was founded in 1947 at the Palamas Settlement on Oahu, Hawai with the aid of several other martial artists, by Professor Adriano Emperado who founded the Black Belt Society, which consisted of black belts from various martial arts backgrounds who met to train and learn with each other. This was the beginning of an evolutionary, adaptive style designed to combine the most useful aspects of the arts. The emphasis during training was on realism - so much so that students routinely broke bones, fainted from exhaustion, or were knocked unconscious.

Kajukenbo Tai Chi Chuan demonstrated by Grandmaster Ron Pierce shows how even to seemingly softest and most flowing movements, when directed by intent to harm the enemy, could transform such gentle actions as Hold the Ball and Dragon Takes a Step into crippling armlocks and leg breakers. All the while pointing out that each of these exercises was also providing a therapeutic movement for a specific internal organ, the corresponding organ of which in the destructive cycle of Five Element energy was the target point on the enemy’s body. Snake Style being Earth, for example. Earth destroys water by damming it up. Therefore, many strikes in the snake style act at the Kidneys, the organ associated with the Water Element. A "must-have" for students of Tai Chi Chuan and Kajukenbo!

A true martial arts pioneer Grandmaster Pierce has 54 years of experience training martial artists, law enforcement and military personnel in a variety of diverse arts. He is a first generation Black Belt in the Sijo Adriano Emperado KaJuKenBo Fighting System. The first American martial art, founded in Hawaii in 1947. He is an original member of the Black Dragon Fighting Society and a Grandmaster of the Black Dragon Fighting Monks Society as well as co-founder of his personal KaJuKenBo art, Pierce Family Gung Fu, which is composed of forms and techniques thousands of years old, adapted for modern day use. These methods have been taught by Grandmaster Pierce to police departments and military personnel all over the world. As he explained, “I have often played the victim. Some staggering old bum people think they can rob. Sometimes the cops don’t get there in time to rescue me quick enough and I have to kind of explode on the bad guys. That’s why it’s good to know forms, but surviving the parking lot is also good health.”