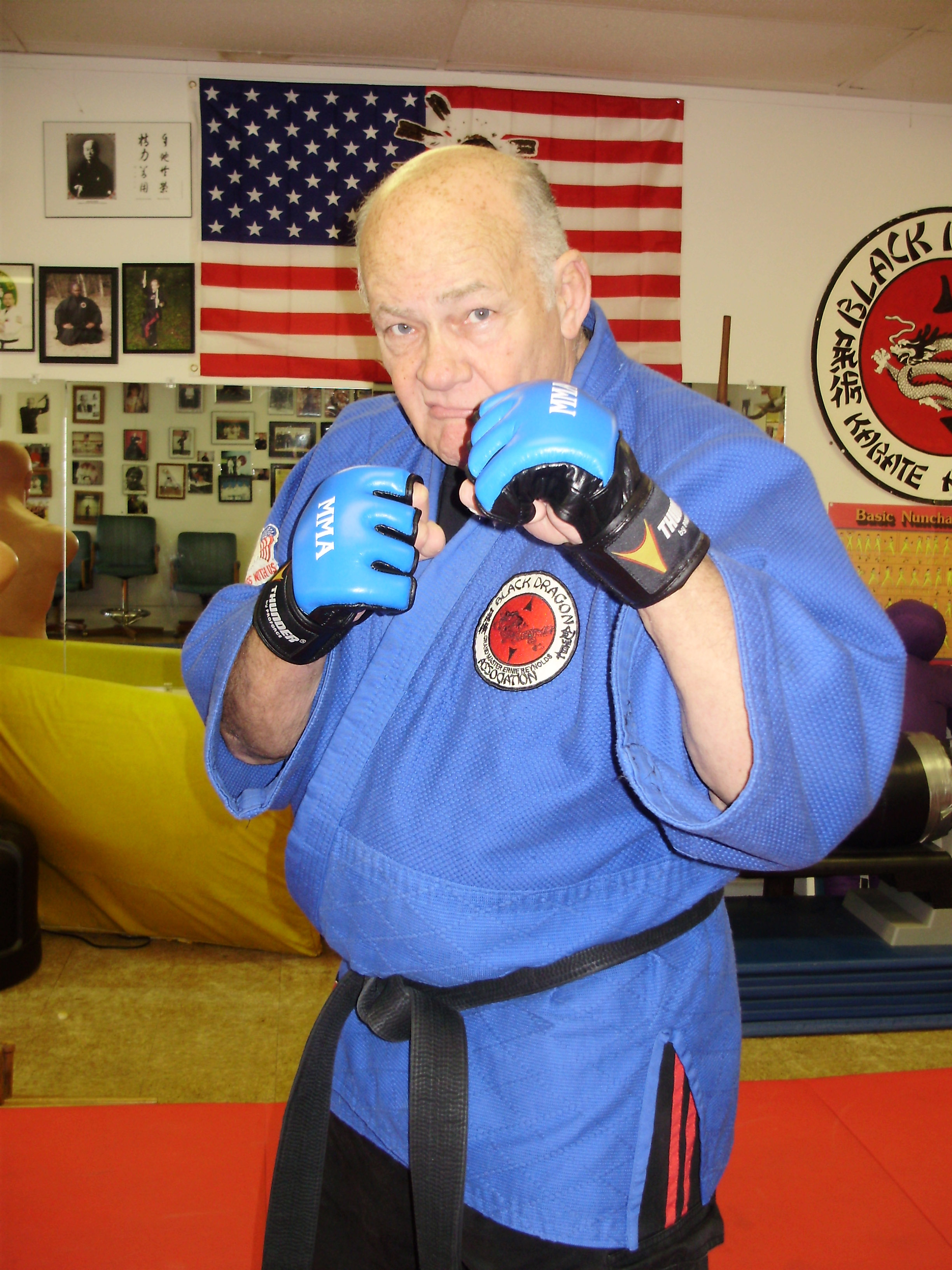 A quote from Shihan Ernie Reynolds says it all:

My love for the martial arts is unchanging. I love it now as I did the day I began, and will until the day I die.

Kendo player, Judo player, bodybuilding champ, grappling expert, karate master and martial arts Hall of Famer. These are just a few of the accomplishments of Shihan Reynolds. At the age of eight his father enrolled him in a Shorinji Kempo class. His teacher was a very strict man who would not take no for an answer. After four years of training he earned his first black belt in Kempo at the age of twelve. In Japan he continued his Karate and Kendo training under Henry Osaka. The dojos at that time were family run and by invitation only. Shihan was the only American who trained in Master Osaka’s class. He was later introduced to Yamato, a Kodakon master, who agreed to instruct him in Judo.

A sense of justice emerged in Shihan even as a young child. Many times he had to “take care of the bullies” because he could not stand to see anyone “picked on.” In 1959 he was honorably discharged from the Army. He was fortunate to train with many martial art masters, including Count Dante. In 1971 Shihan Reynolds founded the Black Dragon Association. Among his students was a hand selected group, who had to pass physical and mental tests, and were considered for the Black Dragon Stealth Team. These students were taught Dim-Mak, a deadly art which should only be used in wartime.

Shihan Reynolds has belonged to many martial arts organizations. Currently he is a member of the I.M.A.A. He is also a member of the N.R.A. and is a certifed weapons instructor. He is a certified V.I.P. bodyguard and has protected many famous people. Other achievements of his career include International Sokeship, EUSAIMAA Hall of Famer, World Hall Of Famer and Who’s Who in the Martial Arts. He has appeared in many books and has a series of DVDs on Kendo and Iaido, drawing of the live blade. As an instructor he has taught countless children and adults. He has taught many handicapped children martial arts also. Blind, deaf, autistic, not one was ignored. His personality and dedication never fail to inspire. 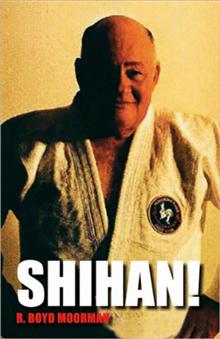 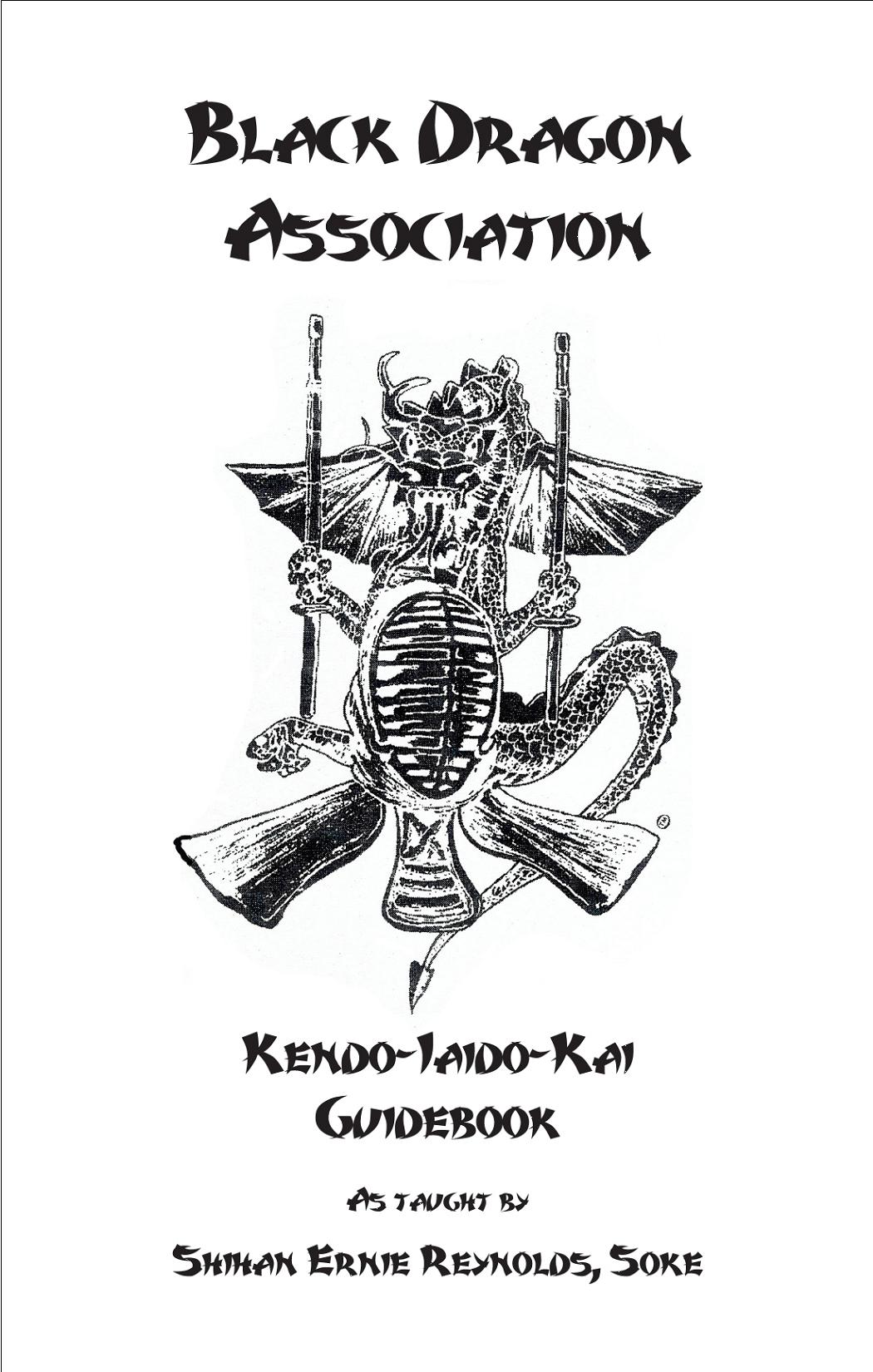