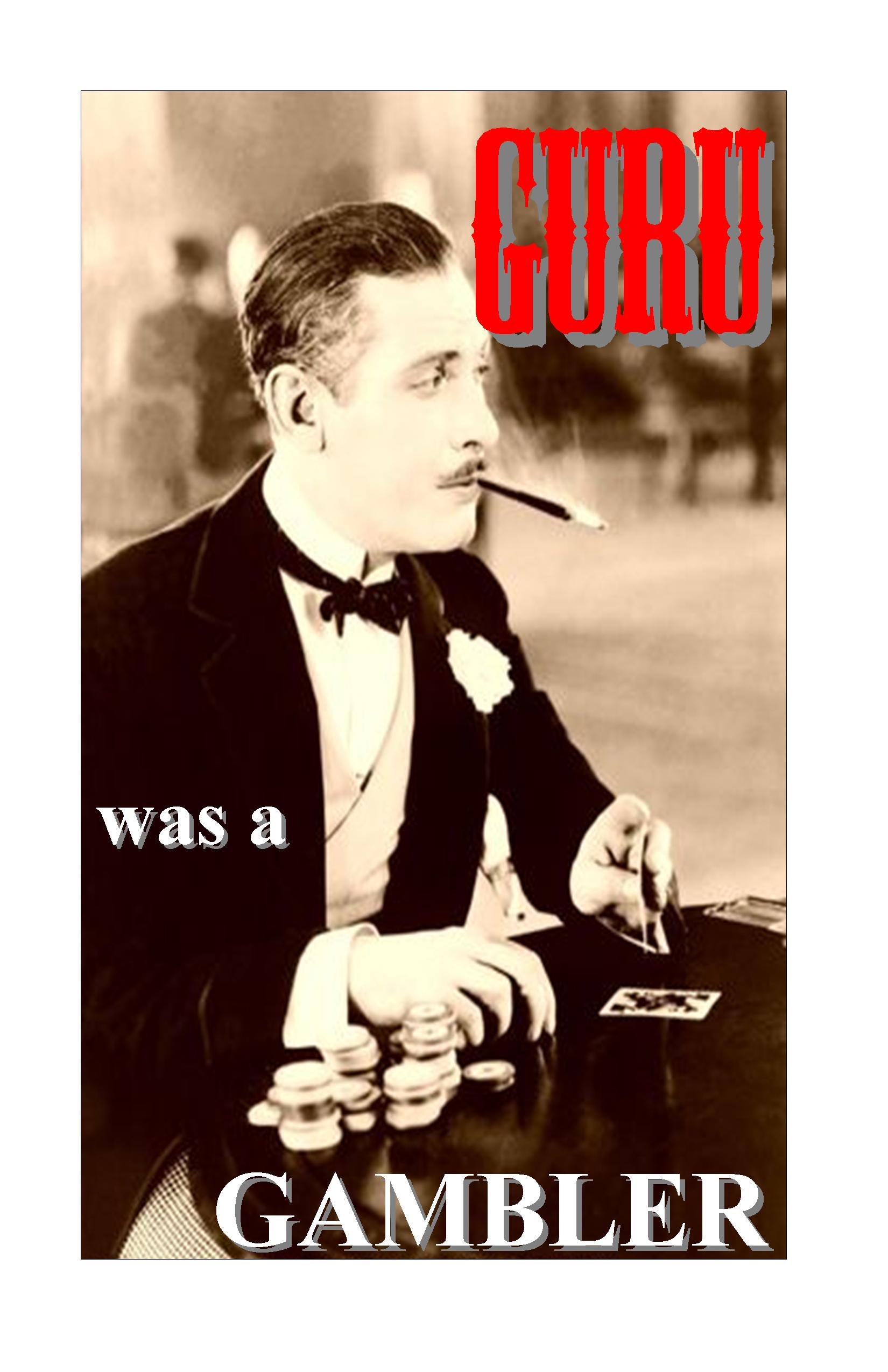 GURU WAS A GAMBLER

Due to the phenomenal success of GURU and the Ninja and calls for more tales and exercises of Ashida Kim's hidden teacher- DOJO Press has released a second biographical excerpt of his life...

GURU WAS A GAMBLER

In GURU and the Ninja, Ashida Kim revealed for the first time ever in print, the history and secret techniques of the Silent Way he was taught by the Guru, his code name because of his Yoga training and background.

Due to the overwhelming popularity of that small edition and the requests for more anecdotes and hidden lessons from his Mentor, Kim has released these further adventures and meditation techniques as a way of preserving these teachings and sharing them with others. Much to the amusement and entertainment of the Guru himself, who, in his humility and spirituality, does not consider himself to be so great, and yet has attracted another following of students with his teachings and the example of his life.

The Mystery is REVEALED!

Revealed here is the legend of Guru's teacher and the advanced training he received in Hatha and Ashtanga Yoga. And, more tales of his early days in New York and his first Tai Chi Sifu. How a simple childhood game was later found to be an advanced meditation technique. How to collect, cultivate, and circulate Qi the mysterious life-force that surrounds, penetrates and is within all things.

And, the gambling. It's not about how Guru won and lost several fortunes at the gaming tables. Or, how to win at any particular game of chance. It is just one of the threads that runs through his life, like martial arts and alternative medicine. When you look back on the history of your life, you see that there are patterns, things that seem to repeat or always be present, things that draw your interest and attract your attention, signs and symbols that you follow. Wagering on the outcome of a deck of cards or the roll of the dice is a chance to profit from the flow of the universe. If you are in harmony with that rhythm and timing, then random chance acts in your favor. If not, the bet is lost. Winning is a confirmation you are on the right path, not winning only means that right now, a this moment in time, luck is not on your side. That is why many gamblers, like professional baseball players, will wear a "lucky" shirt or pair of socks, or carry some similar token or charm from a period of good luck, so as to try and carry it forward with them.

Of course, it is also a good idea if you know how to bet. As well as understanding that not everyone else at the table is necessarily as honest as yourself. So, an explanation of Three Card Monte, a classic card swindle that still dupes dozens of would be players, is provided and some injunctions on things to watch out for so you don't get cheated. If the game is rigged, the only way to win is not play.

But, the real lesson of this chronicle is self-knowledge. Do you have the courage to test yourself? Are you worthy to look in the Book of Enlightenment and face the truth? Life is the Game, are you playing or watching?

Find out, by reading the story of Guru, the man who makes it all possible. The hidden mentor of Ashida Kim, who has only recently allowed these books to be written and his story to be revealed.