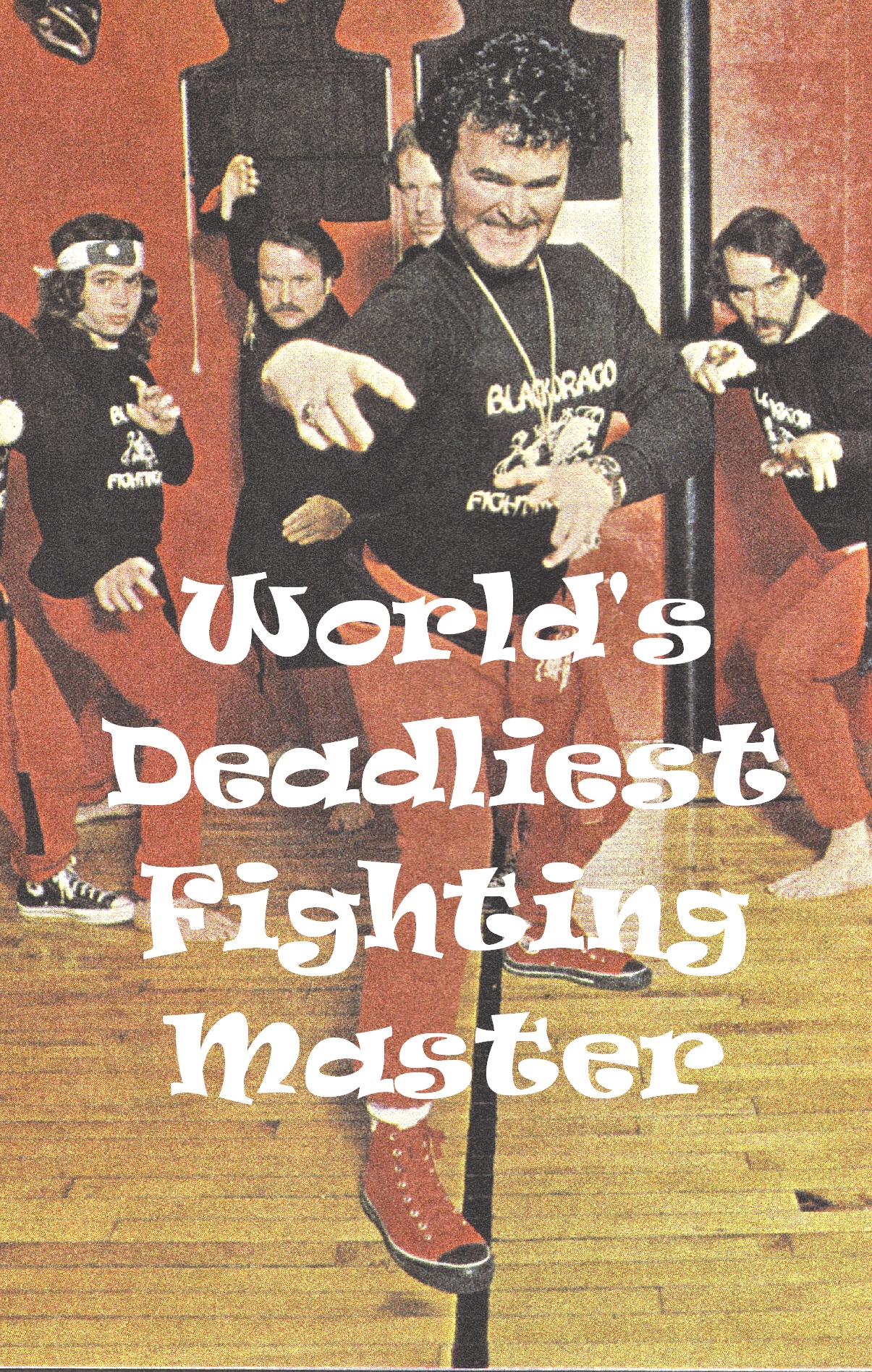 The Life and Death of the Deadliest Man Alive

Count Juan Raphael Dante was an immediate descendant of the European nobility and a holder of Black Belt 8th Dan. He is a legend of the Karate world, even today. Count Dante and his students amassed over one thousand trophies and awards in international competition. On September 1 1967, on the basis of his undefeated record in tournament and professional competition, the Directive Committee of the World Federation of Fighting Arts declared him to be the World’s Deadliest Fighting Master. This was based additionally on his having defeated the World’s Foremost Fighting Masters of the Fistic and Grappling Arts in “No Holds Barred” Matches.

The Count was an expert in Judo, Jui-jitsu, Gung Fu, Tai Chi Chuan, Shaolin Boxing, Kempo, Karate, Yawara, Boxing and Wrestling, as well as holding a Black Belt in Aikido and a Master's certificate in Kibo. He availed himself of the opportunity to train and practice with the masters of every field in addition to participating in and surviving several Oriental Death Matches. It was one of his students, Frank Dux, who made these Kumite matches famous in the movie Bloodsport.

Count Dante was a strikingly handsome man who looked more like a movie star than a Karate Master. He frequently appeared on such National Radio and Television programs as "To Tell the Truth", Midwest Sport Spectacular, and the CBS Sports Special. He also appeared in the August 1964 Issue of Black Belt Magazine who referred to him as "one of the top instructors in the world today." He demonstrated his skills at the 1965 World's Fair and at the United Nations.

He could have been anything he wanted, but he chose to be a Martial Artist. He retired undefeated from Professional Competition in 1968 when he became Grandmaster of the Black Dragon Fighting Society in the United States and Canada. And he published in that year the “World's Deadliest Fighting Secrets" which sold over one million copies and was the Training Manual for members who wished to learn one of the few acceptable self-defense forms that qualified them as Masters of the Martial Arts.

"But the pivotal thing in Dante's life -the act that would make his name anathema to established karateka, and which would prevent him from becoming an accepted master of the arts in his lifetime-was the "dojo war" that cost Jim Concevic his life."

Keehan offered a mea culpa in an Official Karate article. “I blame myself to a great extent for being responsible for us going over to the Black Cobra Hall in the first place and have gone through living hell because of it,” he wrote. “My days of fighting at the drop of a hat have come to an end and challenges I will accept no more unless first attacked.”

Count Dante died on May 25, 1975. He was buried in an unmarked grave in Saint Joseph’s cemetery in River Grove. BDFS Grandmaster Lawrence Day has said that only two people attended Keehan’s funeral, his long-time friend Doug Dwyer and an unknown man Dante had beat up the day before he died. The stranger reportedly said that if he had known how sick Dante was, he might have stood a chance against him.

This unauthorized, unofficial, limited printing biography of John Timothy Keehan aka Count Juan Raphael Dante, the deadliest man alive, is intended solely as a memoir for those who may have known or learned from him.

"Karate is for Sissies!" by Count Dante