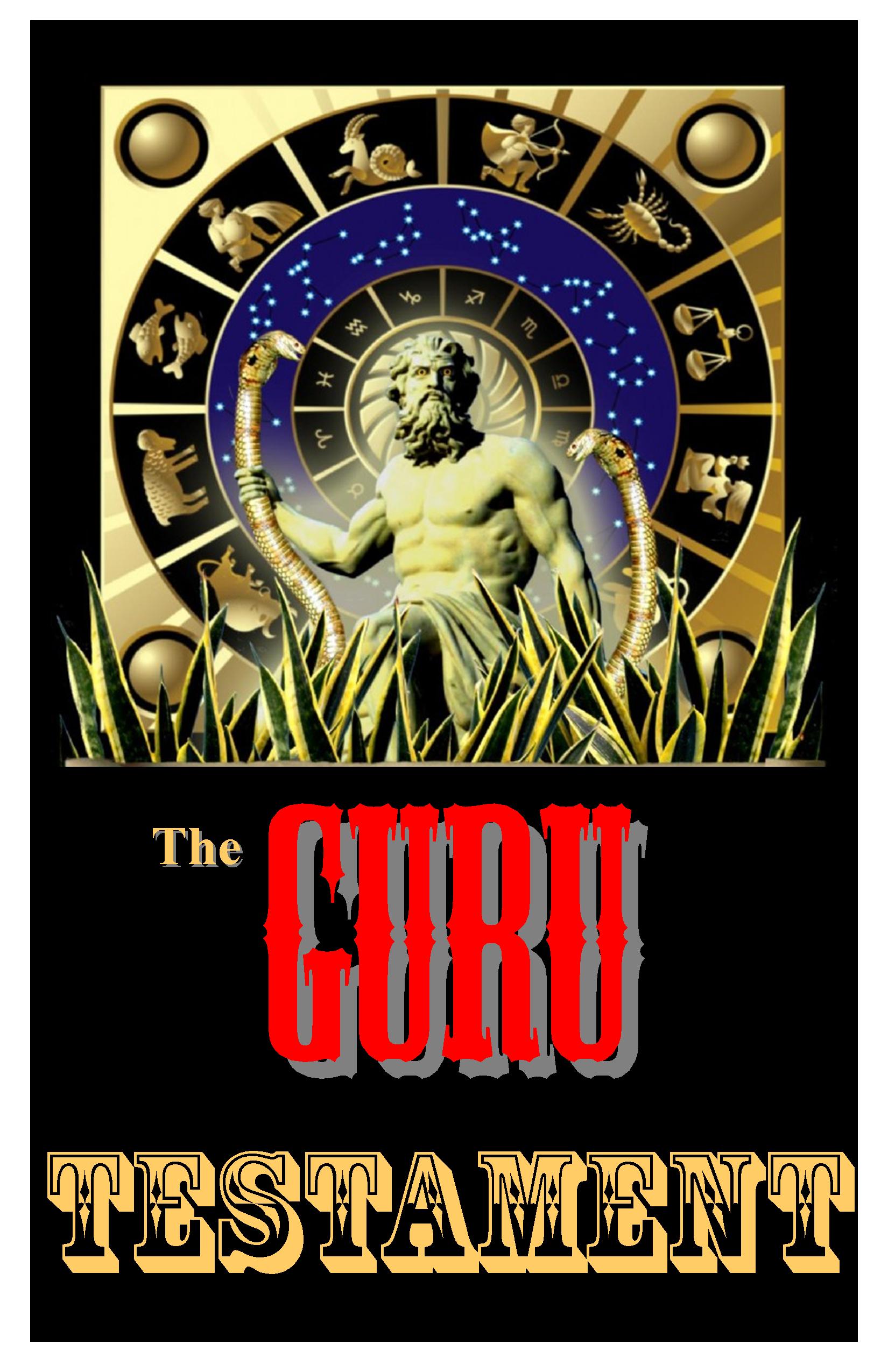 "A single conversation with a wise man is worth ten years study from books..."

In GURU's Testament are given the secret keys to the knowledge and wisdom of Ashida Kim's mentor and Hidden Teacher, the GURU...

These were the lessons he taught Ashida Kim, above and beyond what could ever be anticipated.

This is the story of that experience.

“I have lived a long and healthy life and I have only learned three things. It is better to know than be ignorant, better to tell the truth than to lie, better to be free than be a slave. These lessons and techniques that I share with you are all confirmations of those truths. Listen to the music of the spheres, dance as if no one were watching. Because then you will know that something wonderful is about to happen, and you are part of it.”

HISTORY OF THE GURU SERIES

In GURU and the Ninja, Ashida Kim revealed for the first time the history and secret techniques of the Silent Way he was taught by the Guru, his code name because of his Yoga training and background. Stealth techniques and secret weapons, kata and drills and calisthenics, how to build a fire in the wilderness, and find clean water, how to fight or disappear. And, the Eight Pieces of Brocade, the meridians of Acupuncture before they were even spoken of openly in the West and Dim Mak. Tai Chi Chuan, Pa-Kua Chang, Hsing-I Chuan, arts no one had ever heard of at the time.

In GURU was a Gambler, was told the legend of Guru's teacher and the advanced training he received in Hatha and Ashtanga Yoga. How to collect, cultivate, and circulate Qi the mysterious life-force that surrounds, penetrates and is within all things. And, more tales of his early days in New York and his first Tai Chi Sifu. But, the real lesson of this chronicle is self-knowledge.

Do you have the courage to test yourself? Are you worthy to look in the Book of Enlightenment and face the truth? Life is the Great Game, are you playing or watching?