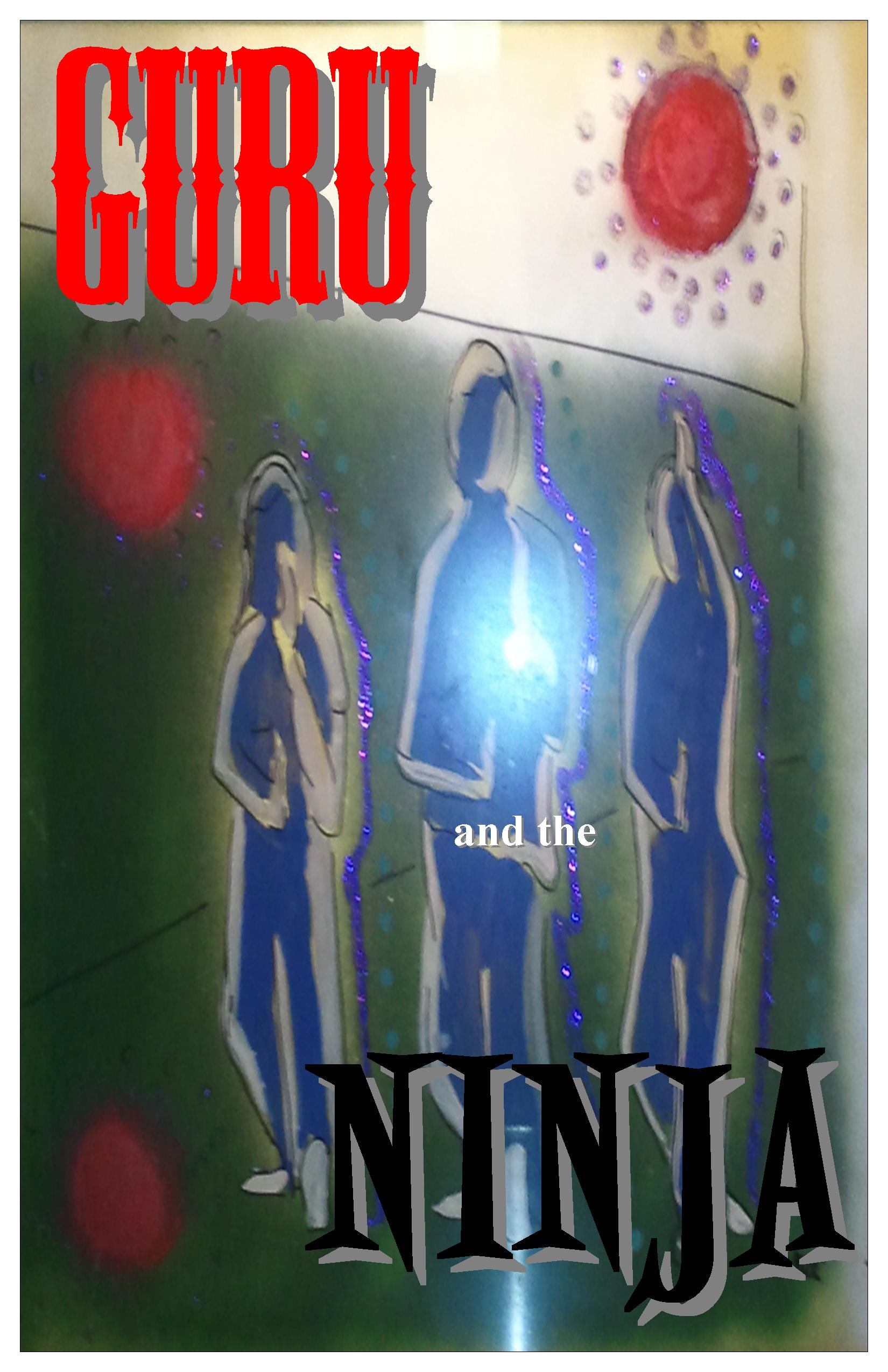 GURU and the NINJA

GURU AND THE NINJA

Fifty years ago, Carlos Casteneda brought us the wisdom he had gleaned from studies with a Yaqui medicine man. Now, in the 21st century, Three Initiates share some of the knowledge and understanding they have learned from training with Ninja Master Ashida Kim and his teacher the mysterious Guru.

When Ashida Kim mysteriously appeared on the Ninja scene in the eighties as the ONLY masked Ninja in the marketplace, there were many questions about his training, lineage, skill, techniques and such like by critics and naysayers who were trying to monopolize the martial arts industry with deceptive and illegal business practices. Nor was Kim the only one they went after.

He was often challenged to produce some documentation of his Ninjitsu training, or even one of his teachers, to prove he had actually trained in the Silent Way of feudal Japanese espionage. He always replied that he had learned it in the Army, and that the tradition was not to reveal your training, having "no name-no art," or the names of your teachers for fear they would be hunted down and killed.

This is the de-classified story of that experience. Ashida Kim reveals here, for the first time ever in print, the history and secret techniques, the great lessons of life he was taught by the Guru. Far more than was ever expected.

To be sure, there was training in martial arts, stealth and invisibility, infiltration and sentry removal, in meditation, healing and Qi Gong. But, the tales of courage and patriotism and adventure are what opened the portals of self-knowledge and brought him to the threshold of truth.

It is the story of the Guru, a father, uncle, brother, sensei, teacher, friend, master martial artist and mentor. It is hoped that this chronicle of a life well lived will be of some benefit to other Seekers on the Way.

“I have lived a long and healthy life and I have only learned three things. It is better to know than be ignorant, better to tell the truth than to lie, better to be free than be a slave. These lessons and techniques that I share with you are all confirmations of those truths. Listen to the music of the spheres, dance as if no one were watching. Because then you will know that something wonderful is about to happen, and you are part of it.”

"When the Three Initiates asked to do a book about my teacher they decided to tell a few of the anecdotes they had heard about his teachings and include the exercises he had taught as a way of preserving the techniques and honoring his instruction. The first book was so well received that calls for more of the same, resulted in a series of books and an Instructional DVD: Guru and the Ninja, Guru Was A Gambler, A Near Death Experience, Guru Testament, and the Seventeen Longevity Exercises

But, what people wanted was the legend of how Ashida Kim met the Guru, his hidden teacher, and their adventures on the quest for self-knowledge. Now it can be told."