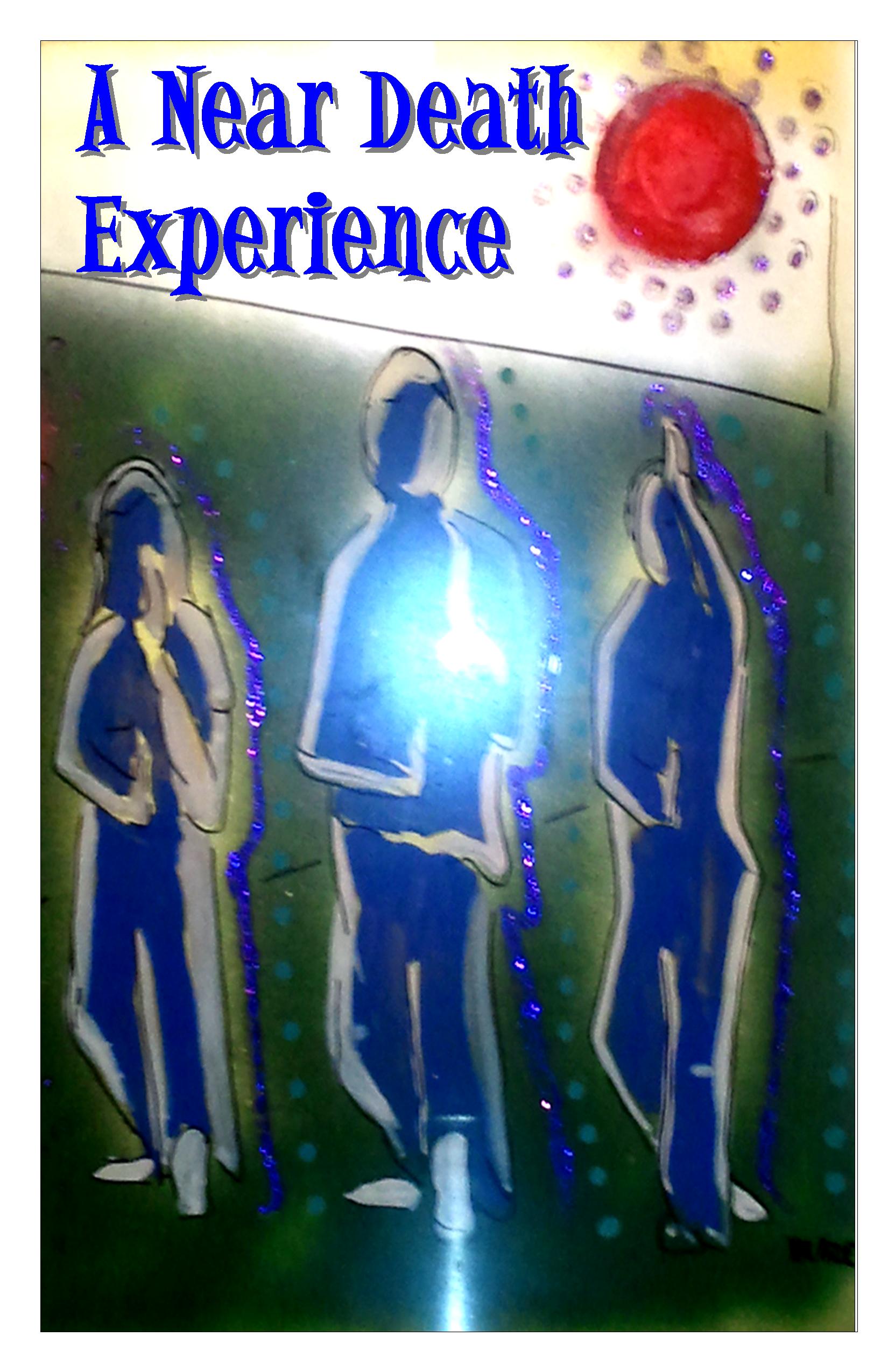 A Near Death Experience

About A Near Death Experience

Darkness within darkness, the deep sable night of nothing.

Aware that he was, and that was all...

And, far down below and to the right, there it was...

He told the story many times, to many people. He wanted to share it with you...

Some people say there is no such thing as a Near Death Experience. That is because they have never had one. It changed him, without even realizing it till many years later. It set him on different path, a better path.

This biography is told in the spirit of Somerset Maugham’s classic The Razor’s Edge, albeit not nearly as well, so that you can see how a person changes over their lifetime and how the elements of the Near Death Experience are related to events in one’s life. So you can see how many times death was near him and how he didn’t realize it or just didn’t care; how he found the answers he was seeking and grew and evolved and came to know Jesus.

He said once that there was a gate-keeper before you were allowed to go into Heaven. One who would ask you a question, “What have you done to be worthy to enter here?”

There is only one answer, “I was saved by the grace of Jesus.”