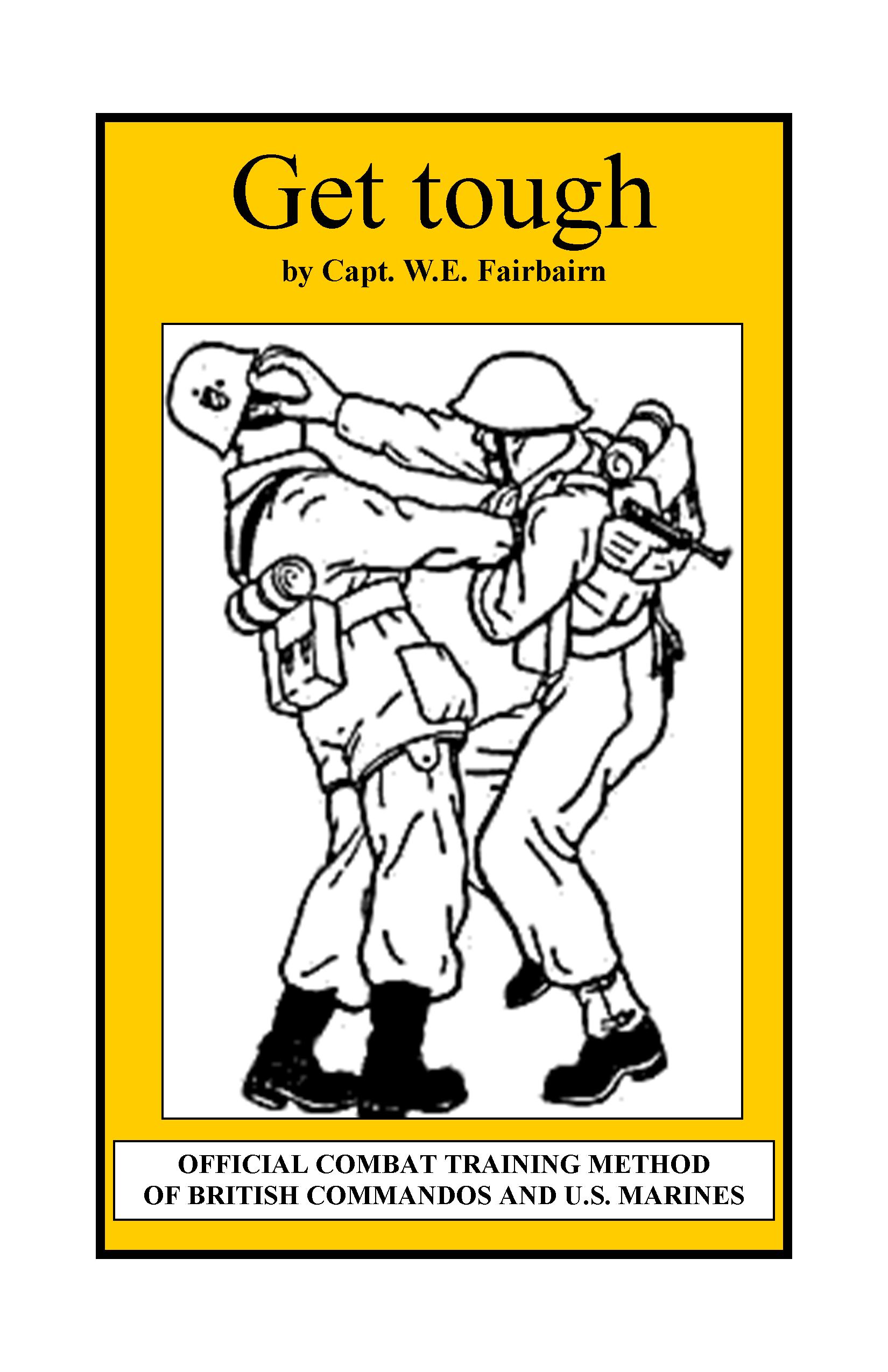 “British Major Fairbairn, who had been chief of police in Shanghai before the Japanese capture of the city, taught the Fairbairn method of assault and murder. His course was not restricted to Camp X, but later given at OSS camps in the United States. All of us who were taught by Major Fairbairn soon realized that he had an honest dislike for anything that smacked of decency in fighting.”

The method of hand-to-hand fighting described in this book is the approved standard instruction for all members of His Majesty's forces. The Commandos, and parachute troops, harrying the invasion coasts of Europe, have been thoroughly trained in its use. Britain's two-million Home Guard are daily being instructed in its simple but terrible effectiveness. The units of the United States Marine Corps who were stationed in China between 1927 and 1940 learned these methods at Col. Fairbairn's own hands when he was Assistant Commissioner of the Shanghai Municipal Police. It is not the armed forces of the United Nations alone who can profit by learning how to win in hand-to-hand fighting. Every civilian, man or woman, who ever walks a deserted road at mid-night, or goes in fear of his life in the dark places of a city, should acquaint himself with these methods. Once mastered, they will instill the courage and self-reliance that come with the sure knowledge that you are the master of any dangerous situation with which you may have to cope.

"Although every method described in the following pages is practicable - and so proved by the author and his students by years of experience, it is not essential to master them all. I suggest that at first you select about ten which, for reasons of your height, weight, build, etc., seem most suitable, and specialize in mastering these thoroughly. Almost every one of these methods, applied vigorously and without restraint, will result, if not in the death, then certainly in the maiming of your opponent. Extreme caution, then, should be exercised in practice, care being taken never to give a blow with full force or a grip with maximum pressure. But, once closed with your enemy, give every ounce of effort you can muster, and victory will be yours.

This 21st century annotated edition of GET TOUGH! includes many explanatory notes and historical references, as well as a biography and pictures of the author in action.