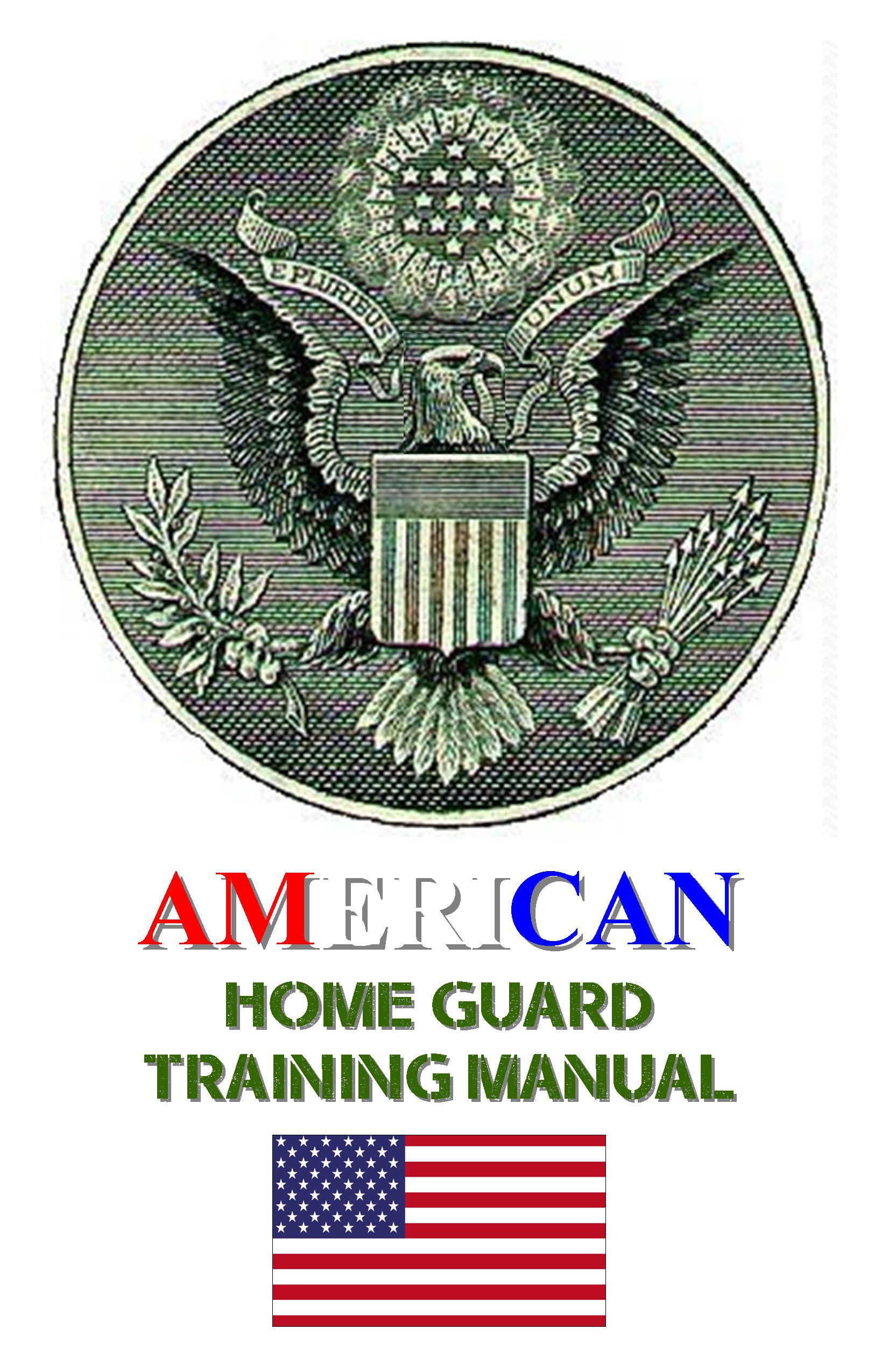 We have seen the invasion of our country and allies all over the world by waves of “refugees” who, rather than being grateful for the kindness and compassion of their host countries, refuse to assimilate and embrace their new found freedom.

Instead, they perpetrate unprovoked attacks on the street, and form rape gangs, terrifying the populations of whatever city they choose to occupy. They march in the street, blocking commerce and traffic claiming to be “above the law,” and become mobs demanding that the slavery they pretend to be fleeing from be inflicted on the newly conquered territories of their hosts.

They riot, loot and steal without the slightest provocation. They murder with impunity. They plot terrorists attacks against their host governments and mock them in their own courts of justice. And, are even defended against the citizens of these nations in the name of “political correctness” and “non-discrimination.”

They are an unpaid, untrained, unstructured, undisciplined army of mental patients and criminals who only need be unleashed upon one’s neighbor and allowed to run amok.

Even in America, since 911, patriotism has been stifled.

It is permitted for the un-patriotic to burn the flag, to urinate on it, to discredit everything associated with it in the name of freedom of speech. But, to fly it on national holidays or at sporting events or on your own property, to display it with pride, is virtually forbidden.

We must fight back and drive these invaders from our Homeland. And, be ready for whatever injuries or damage they might inflict upon us.

UNTIL VICTORY IS OURS!

Many of you have asked what you can do to win this war, and to insure that there will be no need for another one ever again.

Here is your answer. Included in this 911 Home Guard Manual: