BE ONE OF THE FEW, THE CHOSEN, THE NINJA

Become a Free-Lance Ninja Agent like dozens of others all over the world!

American Home Guard members are also skilled and trained in the Art of Commando Warfare, Survival Skills and Anti-Terrorist Operations.

Our fellowship exists as a confederation of independent agents for the purpose of preserving, practicing, studying, and teaching the Martial Arts. To qualify for membership, an applicant must present previous certification of rank in recognized fighting system. Or, test in person before a panel of qualified DOJO Instructors for graduation. In the 21st century we have included videotesting as an alternative method. We welcome and salute all martial artists from all styles and systems and invite them to join us in the great work of sharing this knowledge with others. 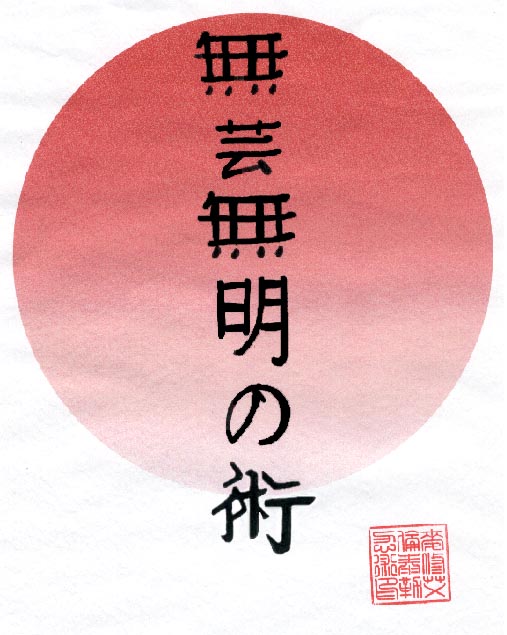 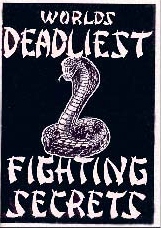 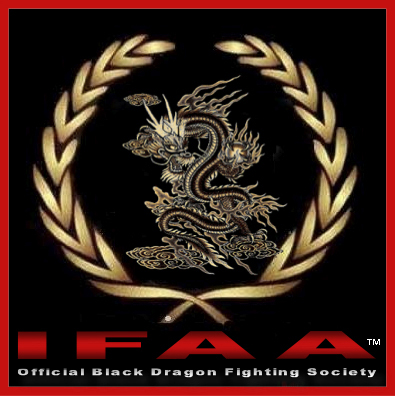 If you have ever served in the U.S. Military and been trained in Hand-to-Hand Combat, you deserve a certificate that says so.

If you are a fan of Sherlock Holmes, you can become a member of his Baker Street Irregulars.

If you are trained in Basic Self-Defense or Women's Self-Defense, you can be certified as an Instructor. If you are not trained, we can train you.

If you are a student of an Eclectic, Street Fighting or Free Style Martial Art we will certify your style and rank.

If you have developed your own martial arts system and would like to be recognized as its creator, we can use or design your Logo and produce a Certificate you will be proud to display in your Dojo or Training Hall. 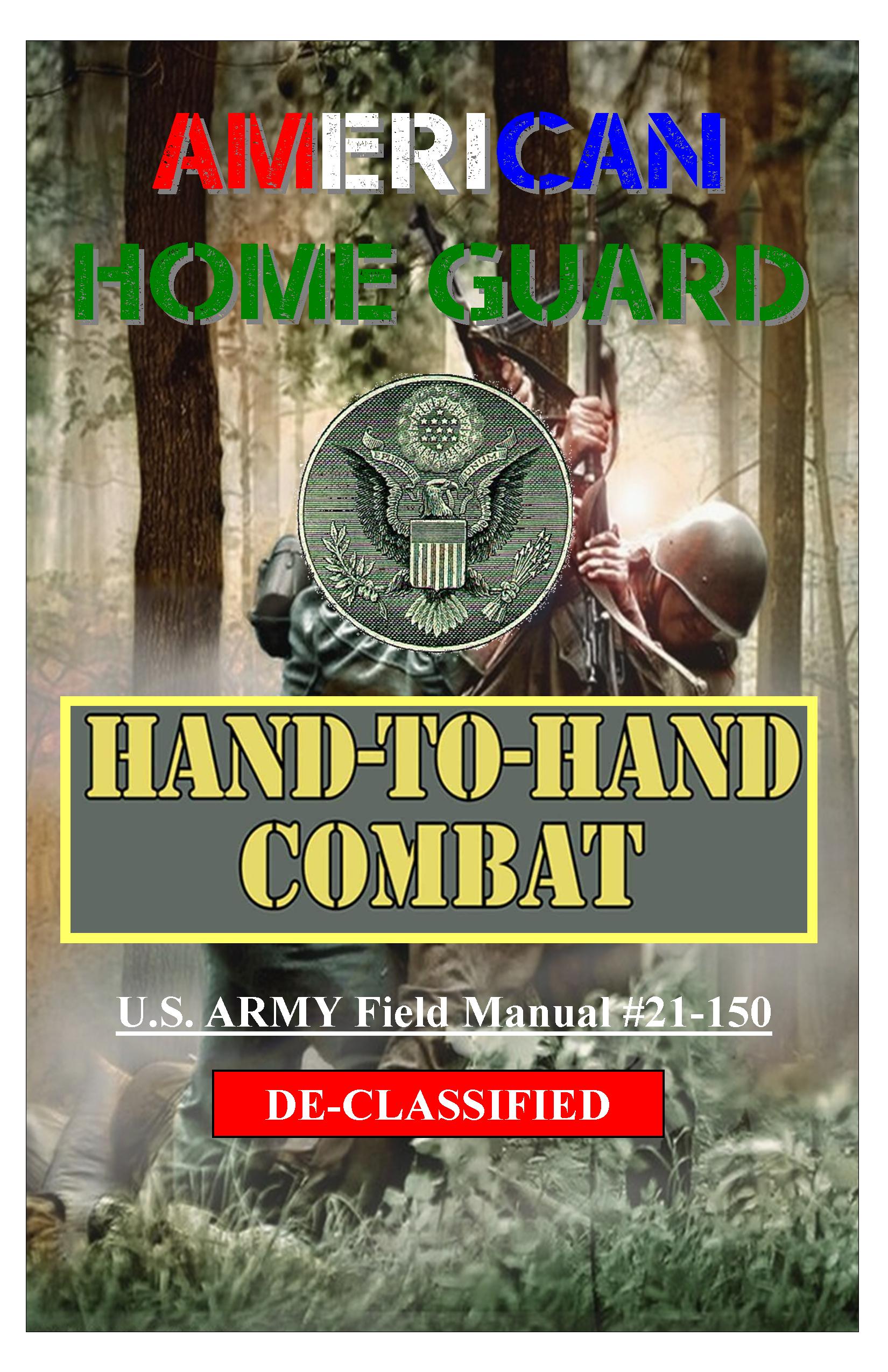 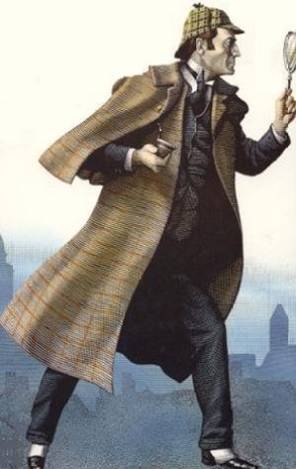 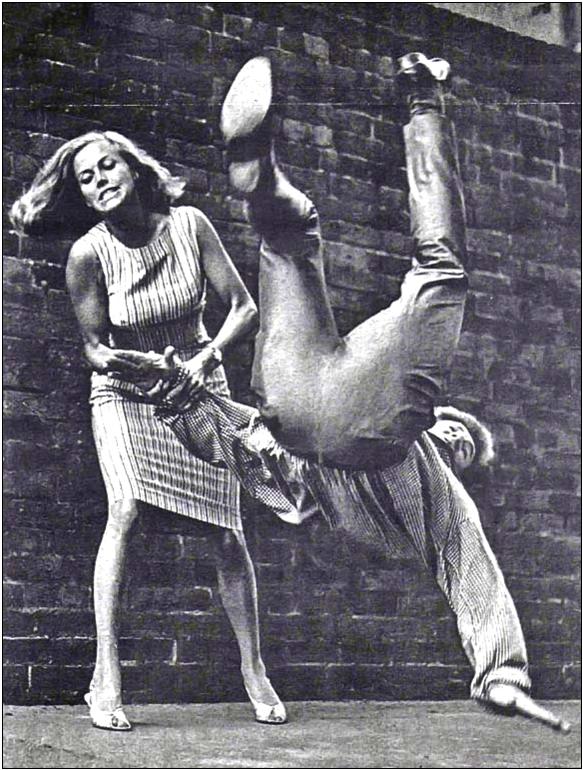 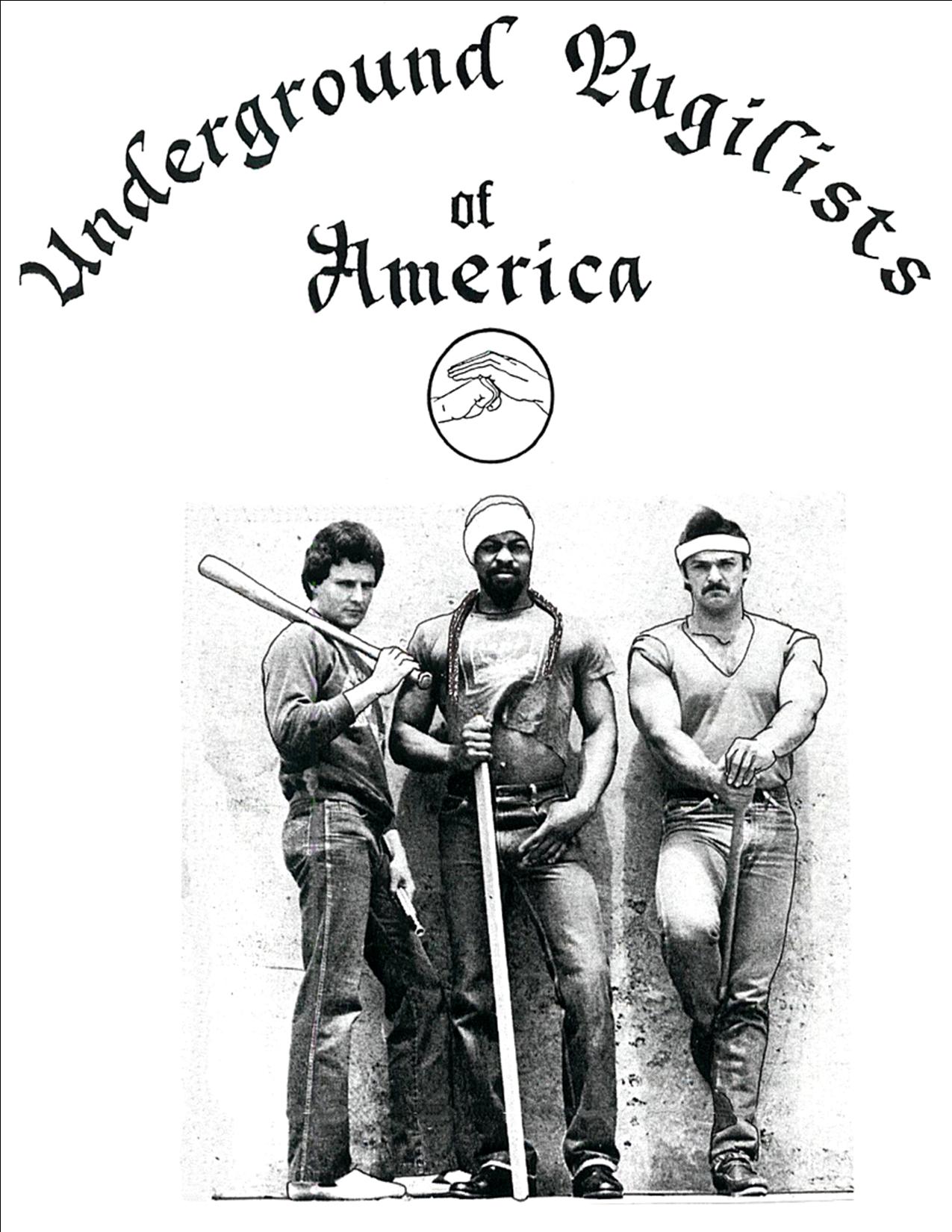 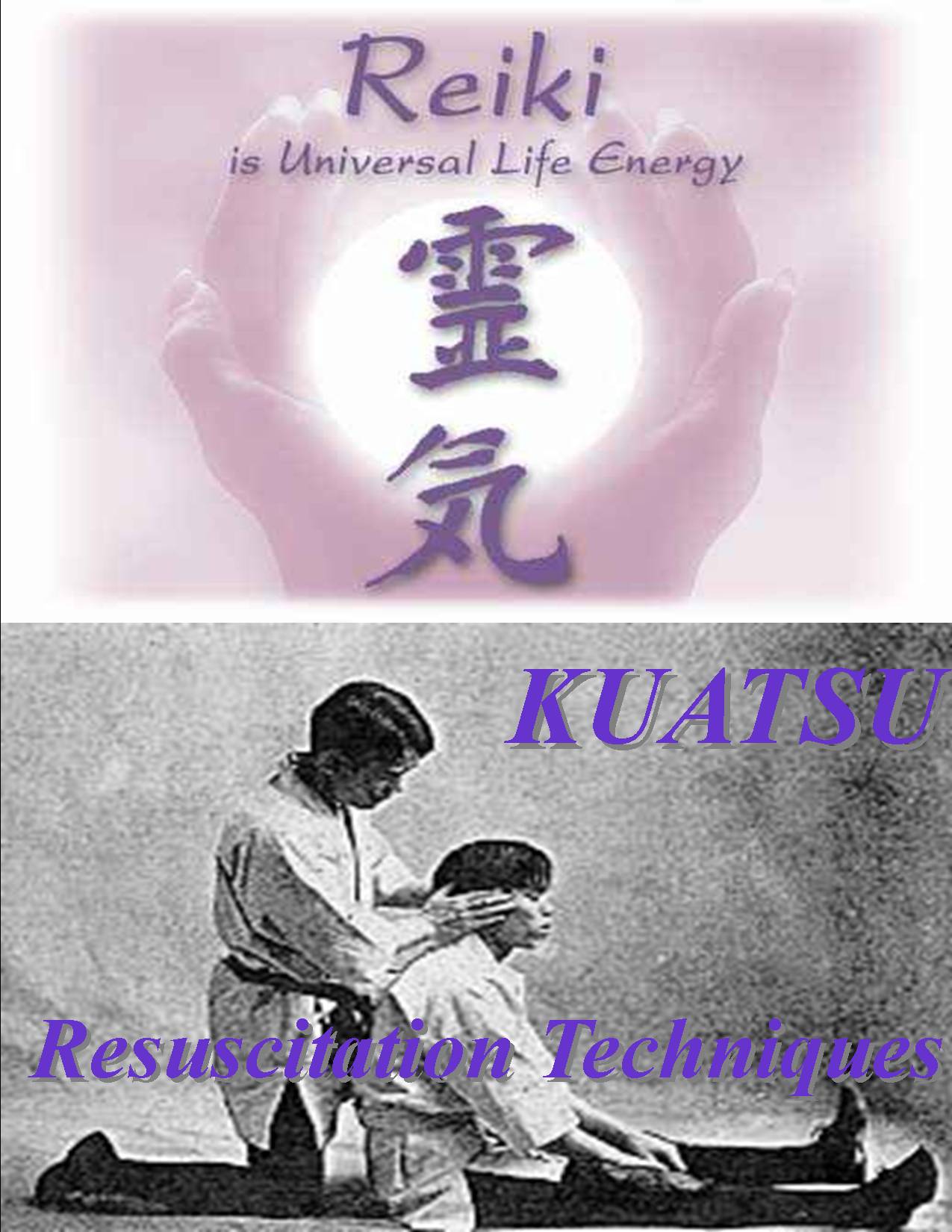 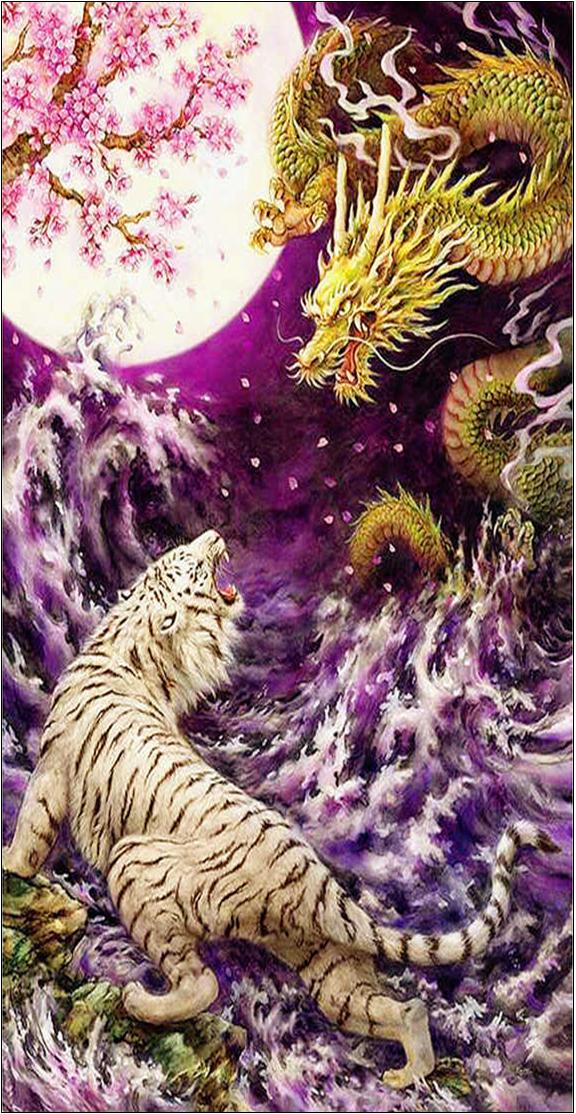 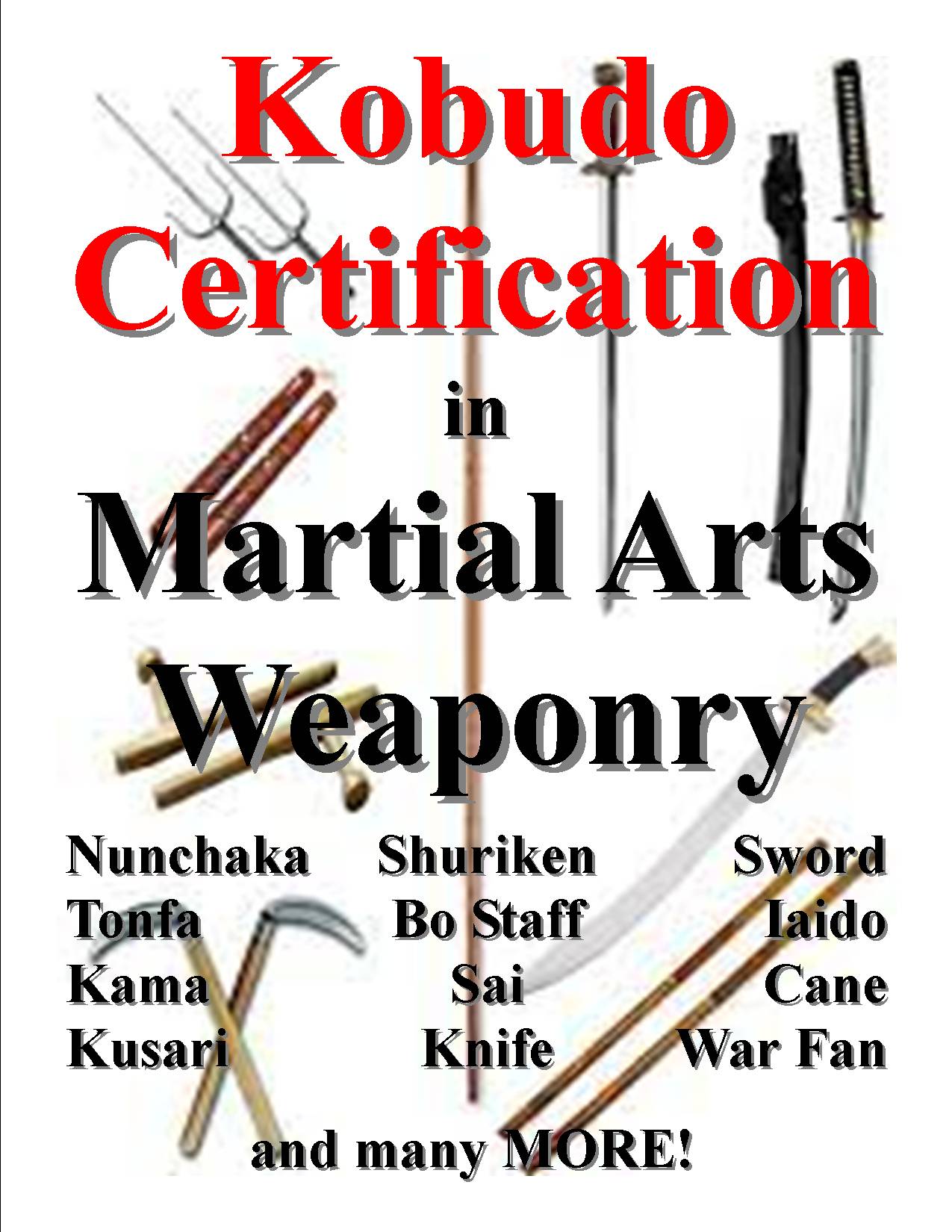 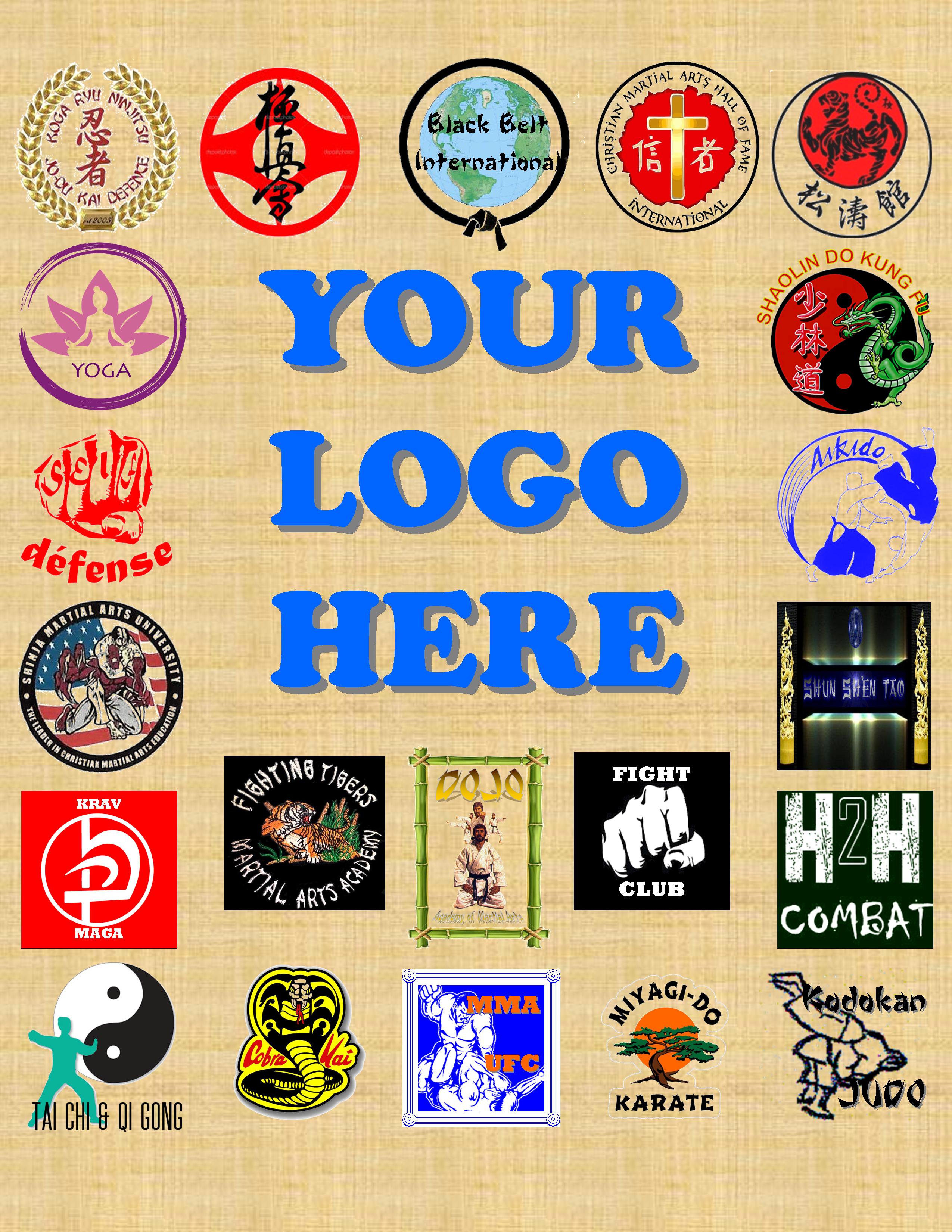